Heidi Holt Zachariassen is a Senior Adviser for the Committee for Gender Balance and Diversity in Research (KIF) situated at Universities Norway. She is also a National Delegate for the ERAC Standing Working Group on Gender in Research and Innovation (SWG GRI). She is a Sociologist with a Master of Arts degree from Boston University. Zachariassen has been a visiting scholar at Centre for Gender Research at the University of Oslo. Previously she was the manager for a gender mainstreaming program for Norwegian and international development organizations. The experiences from this program were published in a book and an article. Among the work she has done for KIF, Zachariassen initiated a conference and a practical guide on how to put gender equality on the agenda when Norwegian universities merged and restructured. This made universities require gender equality competence when hiring new leaders and an increased focus on gender equality plans (GEPs).  Zachariassen is a member of the advisory group for an academic career strategy at the Norwegian Ministry of education and research and in advisory group at University Norway developing a new academic job structure in Norway. She is a member of a task force in ERAC SWG GRI who recently issued a report on the challenges and recommendations on the implementation of the Horizon Europe’s GEP requirement. 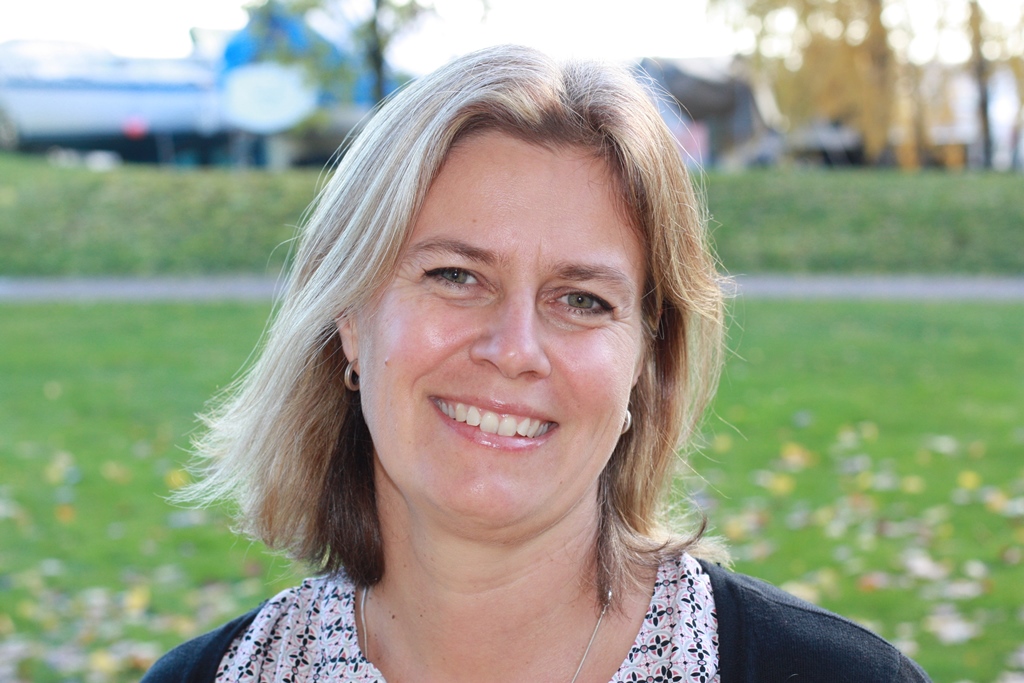