Morten Grønbæk is Director of the National Institute of Public Health

Morten was originally trained as a medical doctor and worked at Hvidovre Hospital for four years before he began researching the impact of alcohol on health.

After a long research career and a professorship in 2001, he was appointed Director of the National Institute of Public Health in 2010.

Morten has previously served on the Prevention Committee as well as on a number of other public health boards and committees.

Morten's core competence lies in research in the fields of alcohol and public health. He has co-authored over 250 scientific articles. 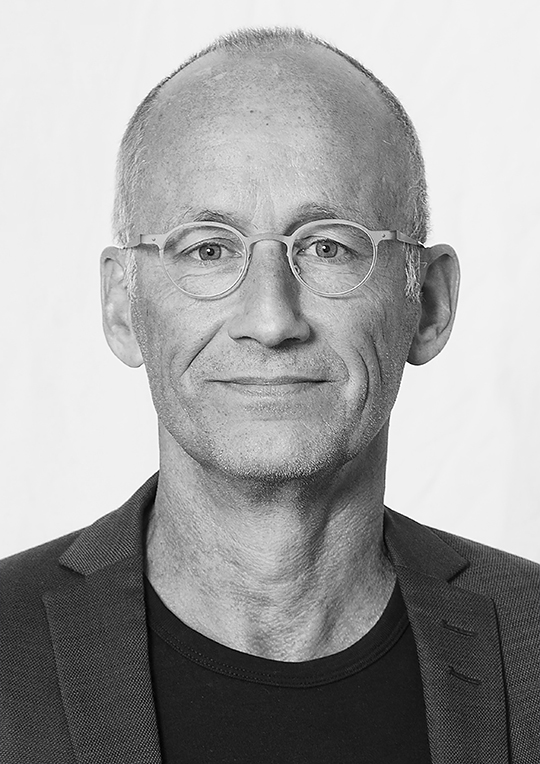