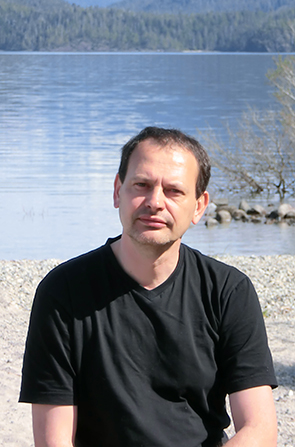 Dietrich Jung is a Professor and Head of Department at the Center for Contemporary Middle East Studies, University of Southern Denmark. He holds a MA in Political Science and Islamic Studies, as well as a PhD in Political Science from University of Hamburg, Germany and has large field experience in the Muslim world. He has published numerous scholarly articles on causes of war, peace and conflict studies, political Islam, modern Turkey and on conflicts in the Middle East.

Orientalists, Islamists and the Global Public Sphere. A Genealogy of the Modern Essentialist Image of Islam, Sheffield: Equinox (2011).