Usually the microbe S. islandicus is found in hot and acidic volcanic springs, but now the microbe has also found its way to the labs of SDU. Here researchers have for the first time showed that the exotic microbe is capable of delivering drugs to the human body. 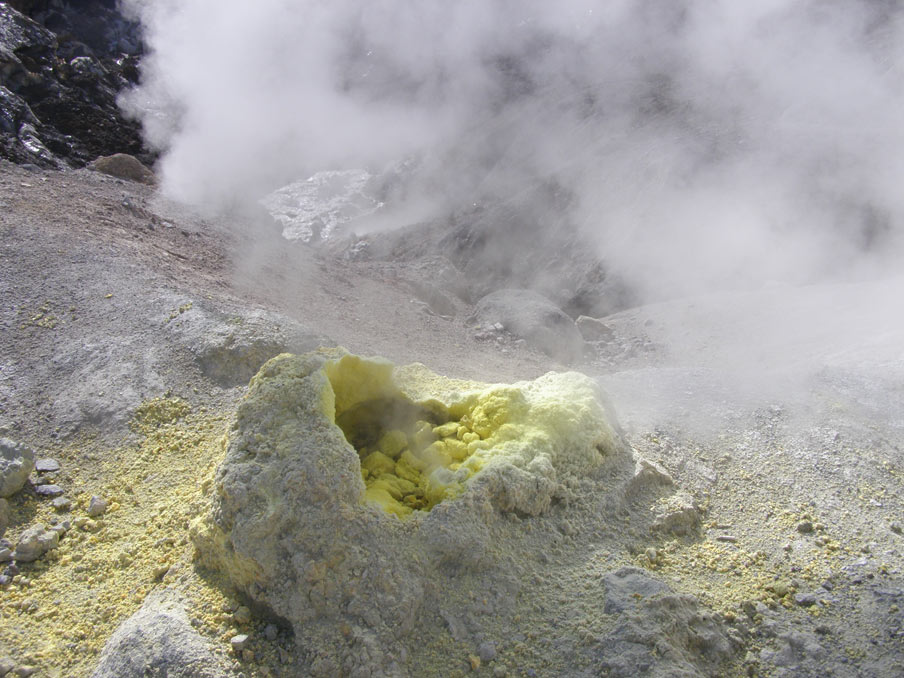 The microbe S. islandicus has a strange and unique talent for thriving in acidic environments. This talent would allow the microbe to safely pass through the human stomach, where harsh acidic conditions rule, and this makes the microbe interesting for scientists working with delivering drugs to the human body.

"One of the major challenges in pharmacy is to find ways to carry and protect drugs on their passage through the stomach.  Many drugs may be absorbed through the intestines, so it would be a great help to be able to transport drugs safely through the stomach to the intestines”, explains Sara Munk Jensen, Ph.D. student at both the Nordic Center for Earth Evolution (NordCEE), Department of Biology and the Department of Physics, Chemistry and Pharmacy, University of Southern Denmark (SDU).

Jensen has just completed her Ph.D. work on how to use lipids from the cell membranes of extremophilic microorganisms to design drug carriers that transport and protect drugs in the human body.

This is relevant for different drugs as growth hormones, vaccines and insulin. Many diabetics need to daily inject insulin directly into their body, and they would benefit greatly by taking insulin in a tablet instead. Not only is it easier to take a tablet than inject; when insulin is absorbed from the small intestine it is released into the body in a more natural way than when injected, and this has the potential to improve the patient's treatment.

They love it hot 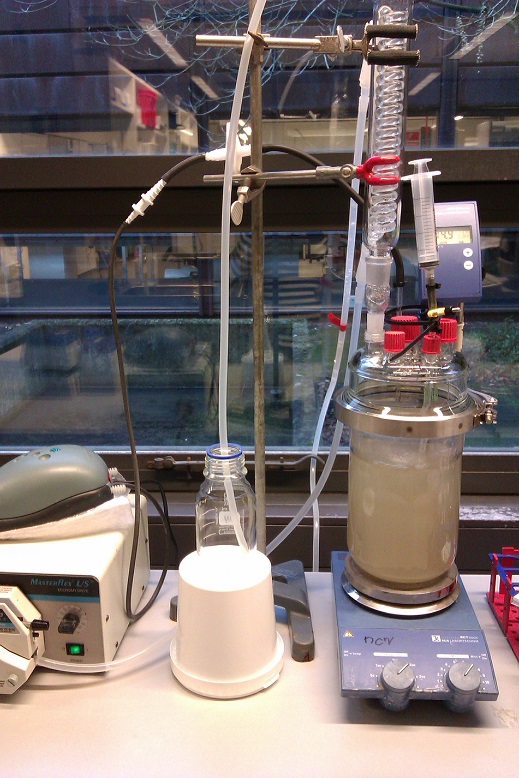 Jensen and her colleagues now report in the journal International Journal of Pharmaceutics that they have managed to use S. islandicus to construct a nano-capsule that can transport drugs safely through the stomach.

The researchers isolated lipids from the cell membrane of S. islandicus in the laboratory and used these to construct liposomes (synthetic fat capsules). Liposomes are available in many different forms - some are e.g. used in cosmetics to transport nourishing substances into the skin. After construction, the new molecules were loaded with a dye and placed in solutions equivalent to the acidic environment in the stomach. After one and a half hours it was time to see if some of the liposomes had survived the exposure and if they still retained their content of dye. One and a half hours app. equals the time that a tablet must be able to withstand the hostile environment of the stomach before natural peristaltics pushes it forward to the intestines.

Some of the liposomes in the experiment were destroyed - but not all. Ca. 10 pct. survived the strong acidic solution and still contained the dye after one and a half hour.

Jensen is satisfied with this result:

"We started with a completely crude extract of membrane molecules from S. islandicus. Normally, rather pure compounds are employed when making liposomes, but here I took all the fat molecules to see how far you can get with crude, non-purified material. If 10 pct. of the liposomes created on this basis can survive, then it is plausible that even more will survive if we begin to purify the molecules", explains Jensen.

She believes that some 85 pct. the liposomes need to survive the journey through the stomach before drug companies can start developing oral peptide-drugs like insulin, vaccines, etc.

What did the researchers do in the lab?
S. islandicus was grown for four days at 75 degrees Celsius. The researchers isolated all the cell-membrane molecules from the culture and combined them with conventional phospholipids (special fats from egg yolk or soybean oil) and cholesterol in order to make liposomes. The mixture was: 18 pct. S. islandicus fat molecules and 78 pct. phospholipids/cholesterol. The constructed liposomes were loaded with a dye, so that the researchers could keep track of whether the liposomes would last or be destroyed when exposed to bile salts from gastric juice. The liposomes were tested at a low and a high bile salt concentration. In the low concentration 75 pct. of the liposomes were still intact after 1.5 hours. But only 10 pct. were still intact at the high concentration. Both the low and high concentrations are within the range that is natural in a normal human stomach, namely 4 and 8 mM (one thousandth of the number of molecules per liter). In fact, the concentration in normal healthy individuals varies between 0.3 and 9.6 mM.