Founder and CEO
On the Agenda, Denmark

Lynn Roseberry is the founder and CEO of On the Agenda, a consulting company specializing in helping organizations achieve gender balance through evidence-based instruments and creative methods. Lynn’s interest in gender issues as an academic subject dates back to her college years at Yale University where she was admitted just 10 years after Yale had begun admitting female undergraduates at all. She began noticing the very lopsided gender and racial composition of all kinds of organizations - from universities to symphony orchestras - and felt compelled to figure out how that could be the case after everything the civil rights movements of the 1960s and 70s had achieved, including laws prohibiting sex discrimination.

Before founding On the Agenda, Lynn was employed for 22 years as a member of the business law faculty at Copenhagen Business School, where her research focused on the uses and limitations of employment discrimination law as a tool for achieving gender equality.  She also served as CBS’s first Equal Opportunities Officer from 2011-2016 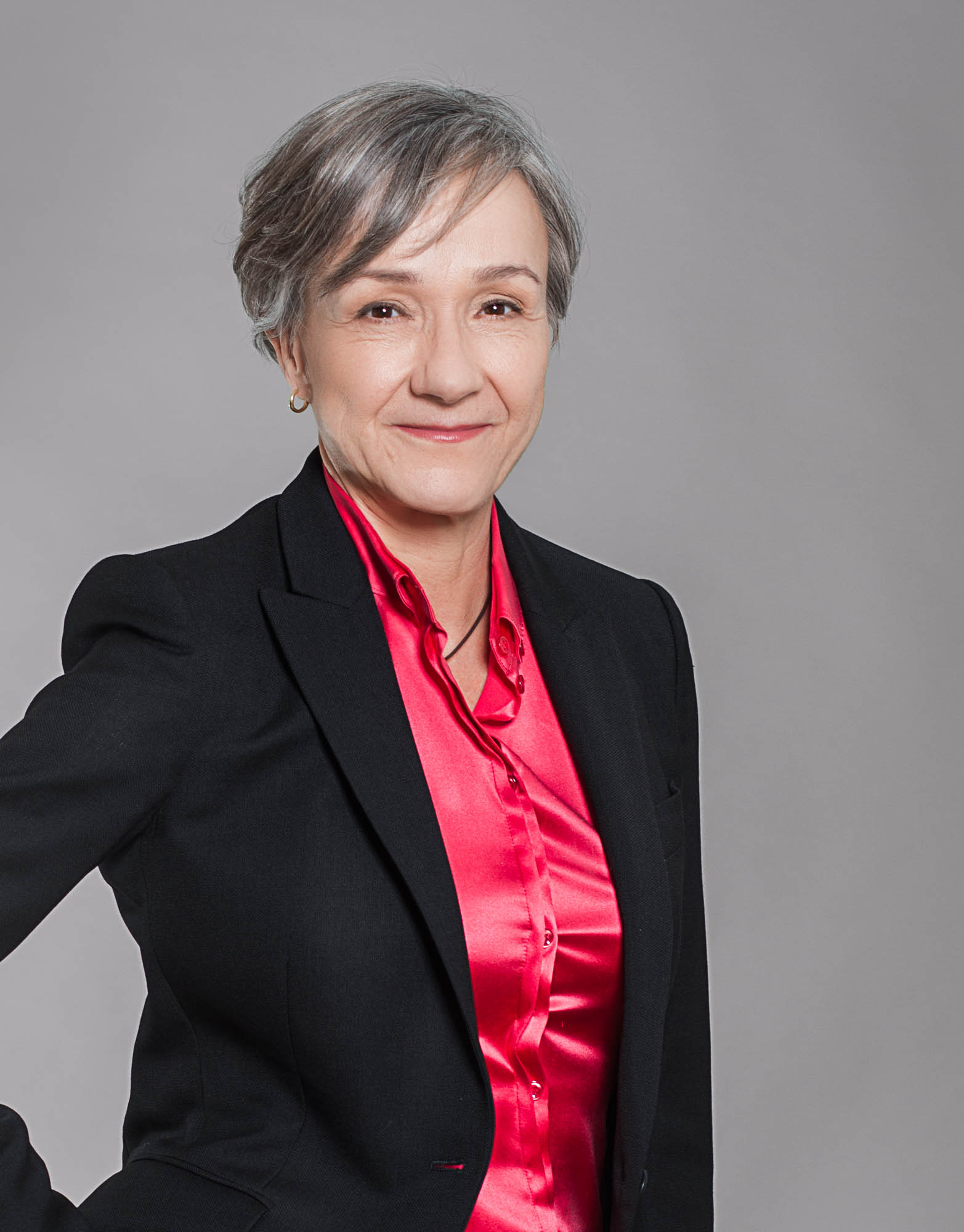