Jeremy Sanders is Emeritus Professor of Chemistry and former Pro-Vice-Chancellor at the University of Cambridge. Jeremy studied for his B.Sc. in Chemistry at Imperial College, London and for his PhD at the University of Cambridge. After a postdoctoral year at Stanford he returned to Cambridge in 1973 to a junior academic post in Chemistry. He became a full Professor in 1996, and served as Head of Chemistry, then Head (=Dean) of Physical Sciences and finally as Pro-Vice-Chancellor (PVC) until his formal retirement in 2015. His responsibilities as PVC included the wellbeing of 11,000 staff, and particularly Equality and Diversity. He created the Postdoctoral Academy to look after the University’s 4000 postdocs and the Returning Carers Scheme to catalyze the return to research of staff who have taken extended leave for family reasons. He is one of the “175 Faces” recognized by the Royal Society of Chemistry for his contributions to Equality and Diversity. He was the inaugural Editor-in-Chief of Royal Society Open Science from 2016 to 2021. He remains active in research, and is a member of the Council of Imperial College. During 2017–20 he was Deputy Chair and then Chair of the Athena Forum, which advocates for diversity across the UK Higher Education sector. In January 2022 he became Chair of the Diversity Committee of the Royal Society. 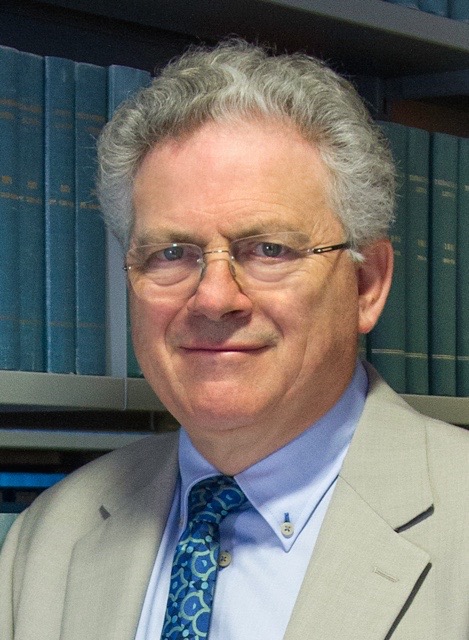