Dr. Kuheli Dutt is the Assistant Director for Academic Affairs and Diversity at Lamont-Doherty Earth Observatory (LDEO), Columbia University. As Lamont’s Diversity Officer, she leads Diversity, Equity, and Inclusion (DEI) efforts and initiatives at Lamont, including those at the intersection of academic affairs and diversity. Dr. Dutt also actively promotes awareness on harassment in the workplace. As a scholar-practitioner with a PhD in public policy, her research interests lie in implicit bias, gender, race, and STEM diversity. Dr. Dutt has published articles in venues such as Nature Geoscience, Scientific American, The Lancet, Eos, and her book Women in the Geosciences was published by the American Geophysical Union. She has presented to national and international audiences on the topics of anti-racism, STEM diversity, implicit bias and other topics. Her work has been featured in venues such as the New York Times; NPR Science Friday; Clear+Vivid with Alan Alda; Scientific American; Nature; Science; Huffington Post; Inside Higher Ed; Physics World; Ars Technica; El Español; and others. 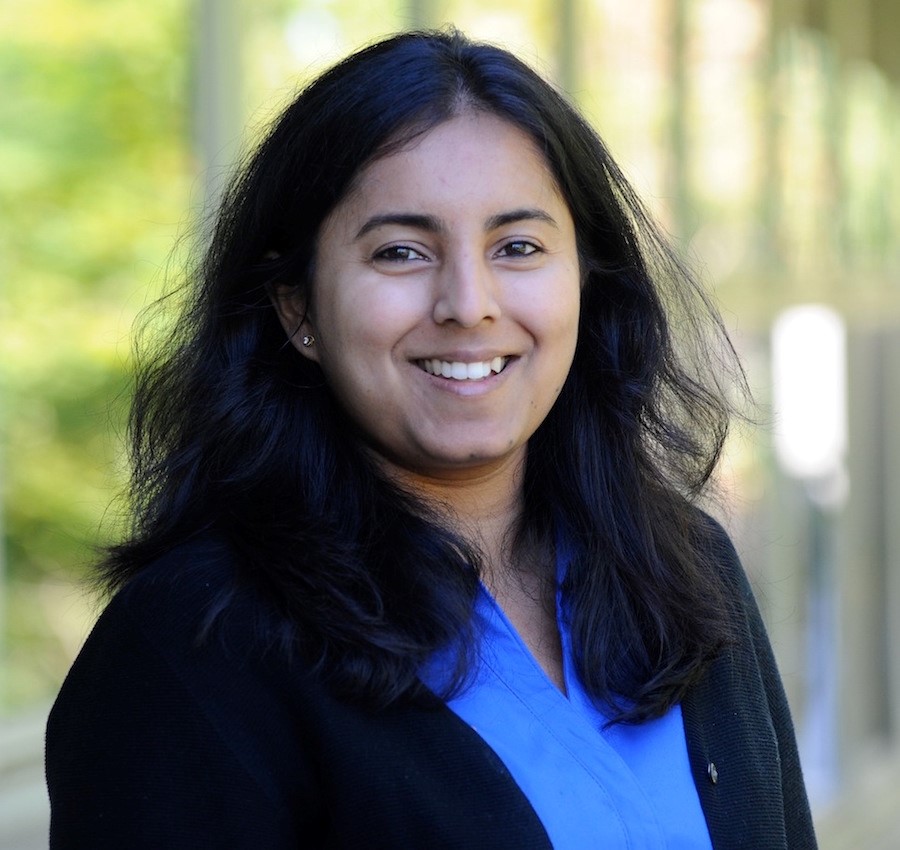