A complete list of publications by Stephen Douthwaite can be found here.

Structure, function and modification of RNAs

The major part of our research has focused on ribosomal RNA (rRNA) and its interaction with other molecules during protein synthesis. Many clinically important antibiotics act by inhibiting the bacterial ribosome. We have looked at how enzymes recognize and modify nucleotide targets in rRNAs of bacterial pathogens such as Mycobacterium tuberculosis, and how these modifications disturb antibiotic interaction to confer resistance.
Crossing into other topics, our interests include the biotechnological application of modified nucleic acids to cleave cellular and viral RNA targets. Our future research will continue to address fundamental questions in molecular biology connected with rRNA modification. These projects will be strengthened by our domestic and international ties and linking physical chemical techniques including crystallography and mass spectrometry, with microbiology and molecular genetics.

An X-ray crystal structure and functional study of a bifunctional methyltransferase show how this enzyme might have evolved from two independent enzymes. The 23S rRNA nucleotide m2G2445 is highly conserved in bacteria, and in Escherichia coli this modification is added by the enzyme RlmKL. With lengths of around 700 amino acids, RlmKL orthologs are the largest rRNA methyltransferases identified in Gram-negative bacteria, and they appear to be fusions from two separate proteins found in Gram-positives. The crystal structures solved in this project show that both the N- and C-terminal halves of the E. coli RlmKL have a methyltransferase active site and their folding patterns respectively resemble the Streptococcus mutans proteins Smu472 and Smu776. Mass spectrometric analyses of 23S rRNAs showed that the N-terminal region of RlmKL and Smu472 are functionally equivalent and add the m2G2445 modification, while the C-terminal region of YcbY is responsible for the m7G2069 methylation on the opposite side of the same 23S rRNA helix (H74). Smu776 does not target G2069, and this nucleotide remains unmodified in Gram-positive rRNAs. The E.coli RlmKL enzyme is the first example of a methyltransferase catalyzing two mechanistically different types of RNA modification. Ref: Wang, K.T., Desmolaize, B., Nan, J., Zhang, X.W., Li, L.F., Douthwaite, S., Su, X.D. (2012) Nucleic Acids Res. 40: 5138-5148. 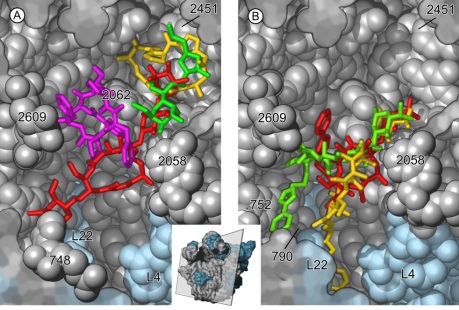 Respiratory tract infections in cattle are commonly associated with the bacterial pathogens Mannheimia haemolytica and Pasteurella multocida. These infections can generally be successfully treated in the field with one of several groups of antibiotics including macrolides. A few recent isolates of these species exhibit resistance to veterinary macrolides, and during our investigations of these isolates we have found three types of resistance mechanisms. The first of these involves the enzyme Erm(42) which confers resistance by monomethylating 23S rRNA nucleotide A2058. The other resistance mechanisms involve macrolide efflux and a phosphotransferase, and these respectively carried out by Msr(E) and Mph(E), which are expressed from tandem genes under control of the same promoter. Our findings indicate what types of compounds might have driven the selection for these resistance determinants, and how this might influence drug usage and drug development in the future. Refs: Rose, S., Desmolaize, B., Warrass, R., & Douthwaite, S. Antimicrob. Agents Chemother. 56: 3664-3669; Antimicrob. Agents Chemother. 55: 4128-33; Mol Microbiol. 80: 184-194. 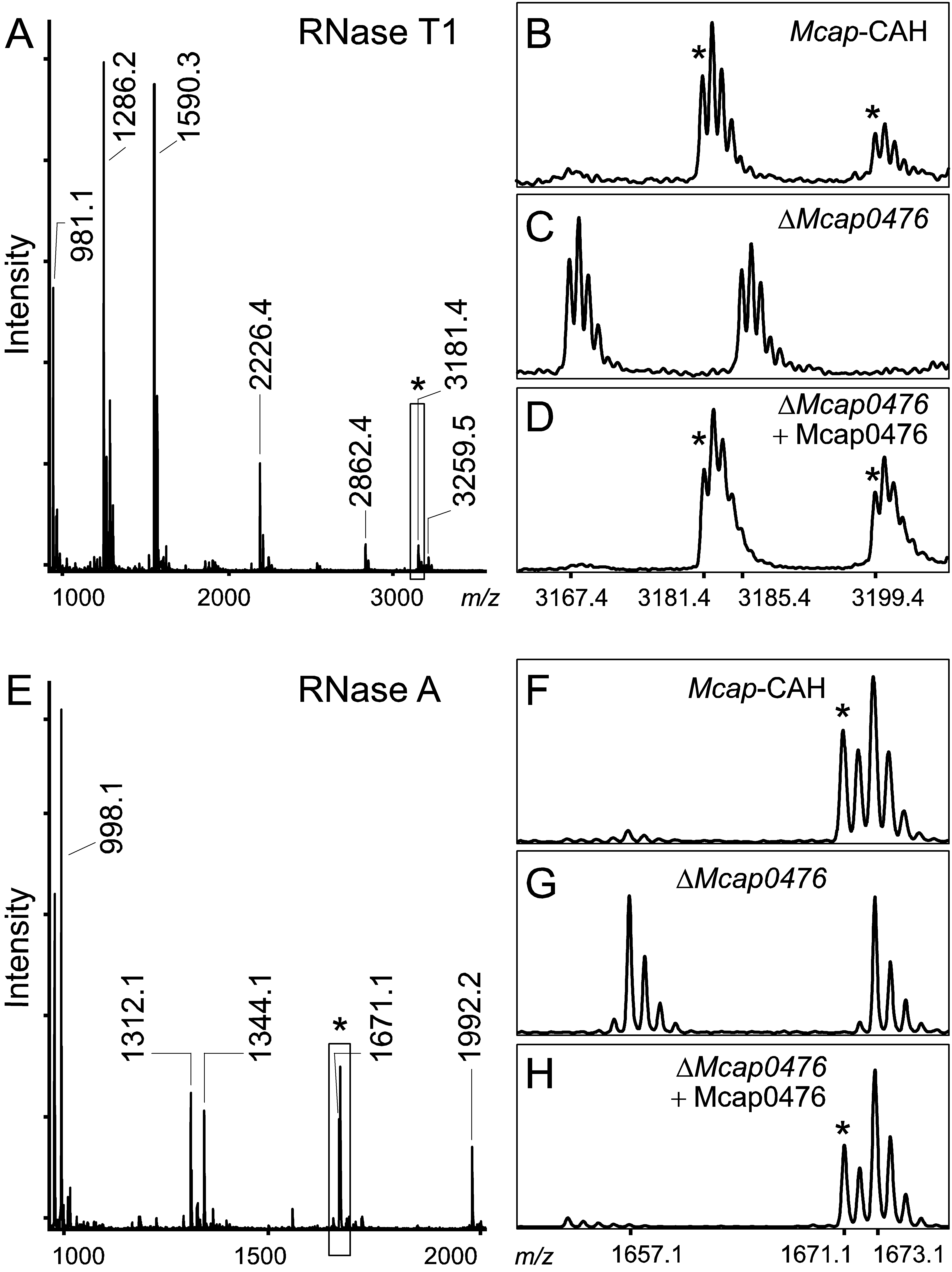 The mycoplasmas comprise a diverse group of wall-less bacteria. Most mycoplasmas are parasites and some are pathogens of humans or other animals. Consistent with such life-styles, mycoplasmas possess minimal genomes that are generally between 0.5 and 1 Mb, and the limitations in genetic content influence many cellular processes including the decoding of genetic information. For effective decoding, all organisms including mycoplasmas require the addition of post-transcriptional modifications to their rRNAs and tRNAs. We have studied the RNAs of Mycoplasma capricolum using an offshoot of synthetic biology to manipulate the genome of this bacterium within a yeast host. We show that in comparison with other bacteria, a conserved modification in rRNA is added by a fundamentally different mechanism in M. capricolum. Ref: Lartigue, C., Lebaudy, A., Blanchard, A., El Yacoubi, B., Rose, S., Grosjean, H. & Douthwaite, S. (2014) Nucleic Acids Res. 42: 8073-8082. 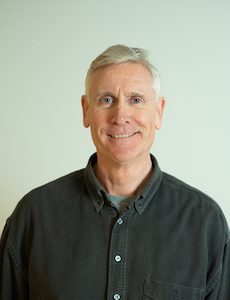