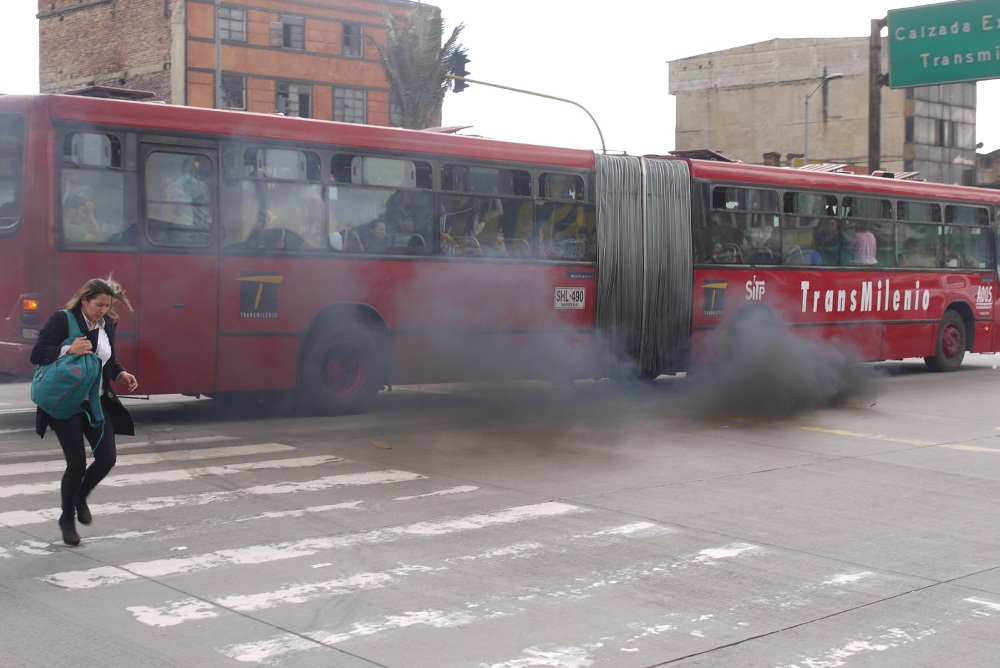 This PhD research addresses the need to conceptually and operationally articulate the relationship between climate change and health within the framework of urban resilience, incorporating it in the evaluation, monitoring and planning of territories, since it is evident that climate change is the greatest contemporary challenge facing humanity and that according to IPCC there is 95 % certainty that human development is the main cause of current global warming.

Climate change integrates various interdisciplinary problems such as urban growth outside natural processes and times, which has generated a socio-economic development with deep vulnerabilities, such as poverty, inequity, increased risks due to threats of socio-environmental origin, pollution, loss of biodiversity, among others; endangering the continuity of life as it is currently known, to the point that there is talk of the establishment of a new geological era, the Anthropocene (, marked by the problem of climate change.

For their part, Latin American cities are not una-ware of this reality, they constantly face the recurring impacts of the ENSO phenomenon, either in its phase of increased rainfall or droughts, causing havoc in the intertropical zone and equatorial, which in a climate change scenario like the one we are experiencing increase in frequency and magnitude.

In turn, climate change aﬀects current and future human health directly and indirectly, the IPCC in its Third Assessment Report concludes that from the increase in greenhouse gases (GHG) in the atmosphere such as tropospheric ozone, material Particulate matter, carbon monoxide and nitrogen oxides, potentiate the development of respiratory and heart diseases, also the increase in heat waves and the materialization of risks of hydrometeorological origin generates loss of life and physical and psychological injuries, also indirect eﬀects such as the increase in disease vectors, the reduction of the quality and quantity of water resources and food, among others (WHO; OMM; UNEP, 2003), so it is necessary to advance in the implementation of mitigation and adaptation measures to the climate change that generate co-beneﬁts both in human health and in the planetary climate system.

That is why the object of study is the city of Santiago de Cali, located in the southwest of Colombia, the largest economic centre in this region, which has more than one million inhabitants, to carry out a pilot test and validation of the proposal, which seeks to adapt and harmonize for Latin American cities framed in a context of informality and inequality, a methodological addition to the resilience index established by UN-HABITAT, generating a component that evaluates and operationalizes the existing relationship bet-ween climate change and health, within the frame-work of urban resilience, evidencing and promoting a greater impact of the actions carried out both in adaptation and mitigation to the climate change that contributes to planning and socioeconomic and environmental management from the analysis of spatialized information, which guides decision-making to local governments.