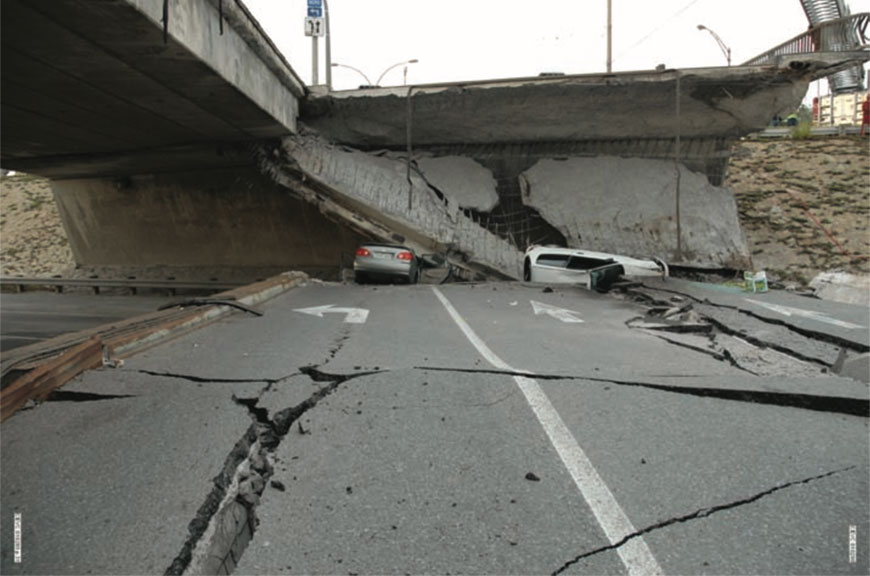 When estimating the load carrying capacity of concrete structures, the static system is often simplified to act as a beam or a column. Here, a beam could represent the deck of a bridge or the floor in a building. For such structures, the shear capacity is often governing for the load carrying capacity. The shear failure mechanism of reinforced concrete beams can be sudden and usually occurs without warning. Through time, this sudden failure mechanism has caused the collapse of several structures with sometimes disastrous consequences.