The world is running out of phosphorus and is thus facing a potential famine. It is therefore important to recycle as much phosphorus as possible, and this can now be done more effectively.

Without phosphorus, there would not be enough food for all the people on Earth. The chemical element phosphorus is one of the most important ingredients in fertiliser for farmer’s fields, and the need only increases, as there are more and more people who need food.

Unfortunately, the Earth's phosphorous mines are running out - according to certain forecasts, this might already happen in this century, which forces us to find alternative, sustainable phosphorus sources, so that we can ensure adequate food production. 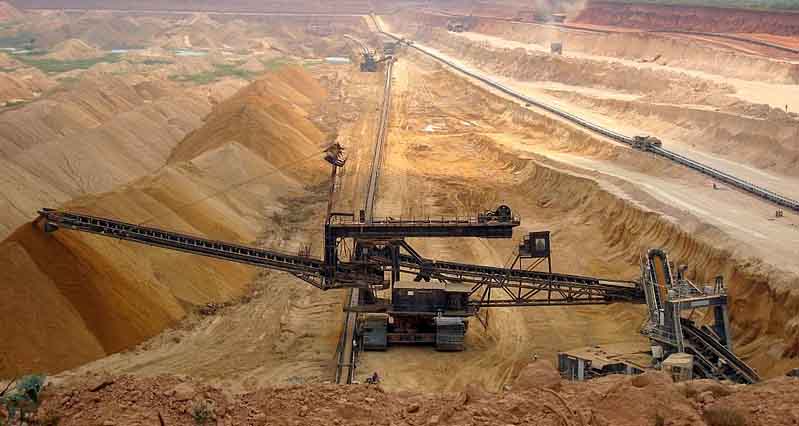 There are major challenges in recycling phosphorus, and scientists around the world are working to find effective methods. In particular, there is a focus on recycling the phosphorus that we currently remove from wastewater at treatment plants, and which is now used as a simple fertiliser product on farmland.

Irritating problem in the laboratory

This work is also done at SDU, where Associate Professor Ulla Gro Nielsen, from the Department of Physics, Chemistry and Pharmacy, is researching the development of filter materials that can capture phosphorus from wastewater.

However, when Ulla Gro Nielsen and her research team started studying a promising material that can extract phosphorus from wastewater, they encountered a problem. A problem that kept repeating itself in their lab: One of the most widely used formulas (synthesis methods in chemical terminology) kept giving a mixture of several different chemical compounds.

The group worked with a widely used synthesis method, which has been standard in laboratories all over the world for many years, and which in scientific literature is known to provide clean materials of high quality (so-called crystalline). The synthesis method is used when researchers want to produce and test the use of materials in e.g. drug formulations and as energy materials. Or in this case: The ability of a material to extract phosphorus from wastewater.

Do not always trust the scientific literature

- When we started the initial studies of the material, namely the purity of it, we kept failing. My PhD student made many variations, but in vain. Finally, we had a biscuit tin full of small test tubes with failed products. We could not understand where the problem was, says Ulla Gro Nielsen.

The group therefore decided to examine the synthesis method and understand why it failed. It was found that the samples contained two impurities that were not "seen" with the most common characterisation methods. One of the two impurities is ineffective because it binds much less phosphorus per gram of material, while the other impurity's ability to bind is not known.

If Ulla Gro Nielsen's research group had not decided to take a critical look at the otherwise long-recognised and widely used synthesis method, she would never have discovered that it had a built-in error - and then she would not have been able to develop her improved material.

- One should not always simply rely on the scientific literature, she concludes.

The teams' research is published in Journal of Material Chemistry A.

The world's phosphorous mines are concentrated in a few countries

Global phosphorus consumption has quadrupled over the past half century, and consumption is increasing continuously. Not only do we grow more crops - we also eat more meat than ever, and meat has a phosphorus footprint that is 50 times bigger than vegetables.

Before humans began to extract phosphorus, the global phosphorous cycle was closed; humans and animals ate the crops, and the faeces were used as fertiliser for new crops. 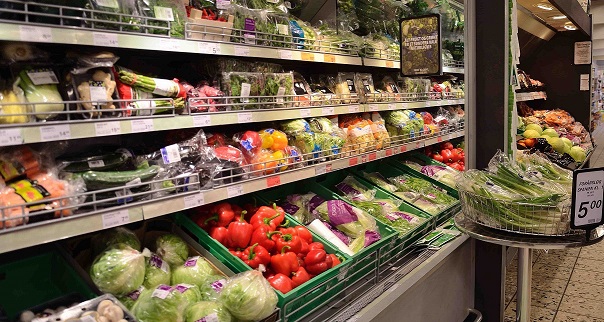 Today, the cycle is broken: Each year, 220 million tonnes of phosphorus are collected from mines in Morocco, Russia, China and the United States, but only a small part returns to the underground. The fact that the reserves are concentrated in so few places can lead to geopolitical tensions, and therefore there are also political reasons for recycling phosphorus from one's own wastewater treatment plants.

- The more efficiently we can recycle phosphorus from wastewater, the more phosphorus becomes available to grow crops for the Earth's growing population, says Ulla Gro Nielsen.

What is going to happen now?

Ulla Gro Nielsen's research group is now testing the material in wastewater in collaboration with researchers from SDU, Aalborg University and Danish wastewater treatment plants in a large research project, RecoverP, which is funded by Innovation Fund Denmark. 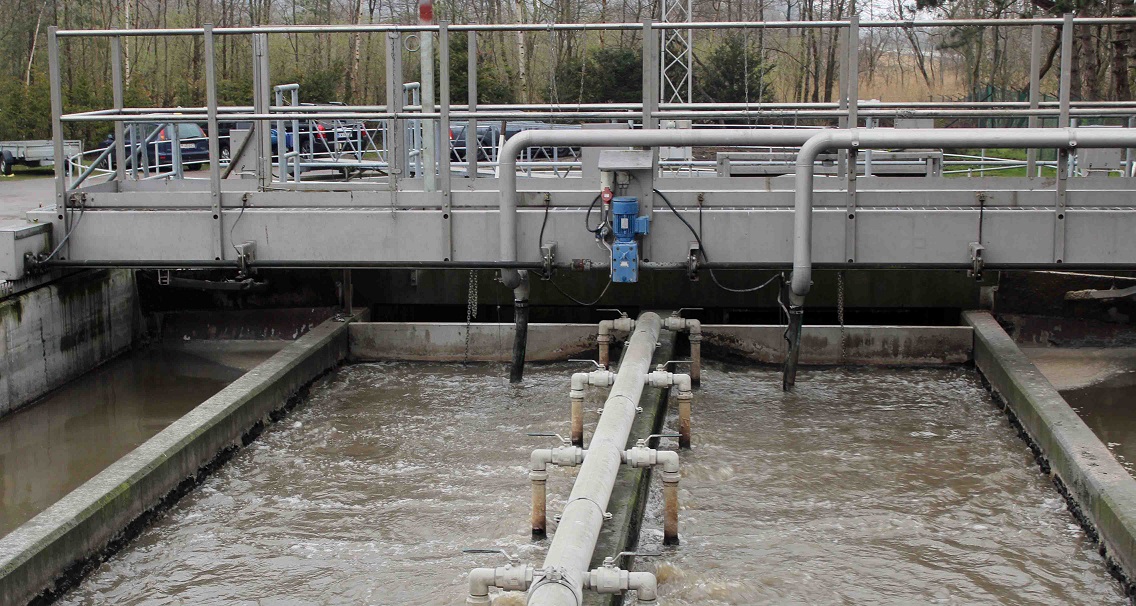 This project (MagS3) is carried out in collaboration with a research group at the University of Copenhagen on a grant from the Danish Council for Independent Research |Technology and Production Sciences.