With Professor Bent Jørgensen's death on 19 November, we have lost a good friend and colleague and the statisticial communinity a very large capacity. 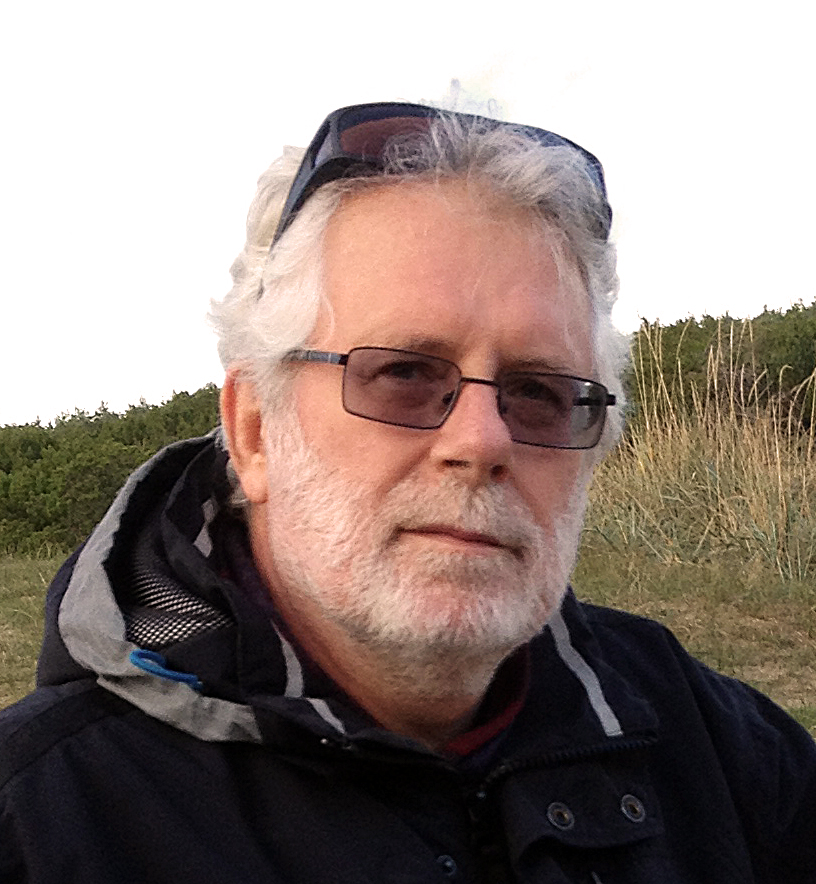 Bent Jørgensen was born on 15 April 1954. He grew up on a farm in Askeby in North Funen as the youngest sibling of four. He had an insatiable interest in everything, including agriculture, and it was expected that he would take over the farm from his father.

It was not until the middle of high school, where he became acquainted with science and especially mathematics, that he changed his plans.

At Aarhus University, he first studied computer science for a year before he switched to mathematics and later specialized in statistics, where he found his niche.

In 1980 Bent came to Odense University for the first time, initially as an assistant professor, and later, from 1984 as an associate professor. In the same period he began his international academic career with a stay at the Imperial College in London in the years 1981-1983.

Here he met Vera, who was a PhD student in anthropology, and they married in 1985. Their first daghter, Silvia, was born in 1986.

To Brazil and Canada

In 1987 Bent got the PhD degree and the same year he was employed at the Instituto de Matemática Pura e Aplicada in Brazil, Vera’s homeland. Here they got their second daughter, Helena, in 1990.

In the years 1992-1997 Bent was employed at the University of British Columbia in Canada. In 1997 he got his D.Sc. degree from Aalborg University and the same year the family moved back to Odense, where he served as a professor of mathematical statistics at Odense University, later University of Southern Denmark, until his death.

Throughout his career he traveled extensively and had numerous visits as a guest professor at several universities, preferably in Latin America and especially in Brazil, Argentina and Chile, but also in France, Portugal and in the Baltic countries. In this way he built up a large network of colleagues who also became Bent's friends.

Bent performed the job as a supervisor with great zeal, to promote the best in the students and to achieve the best results. Although there was no room for mediocrity in his work, one quickly noticed that he was not only driven by scientific ambitions, but also took very great care of his students. He allocated good time for supervision, and it always took place in a friendly and often humorous atmosphere. He possessed the ability to expect much and stimulate more.

Teacher of the year

Bent liked to find cosy venues for his supervision. For instance, when he went to a sanatorium for arthritis treatment, he made sure to get a PhD student follow him as a "co-inmate". This way, the work was only minimally disrupted by the necessary treatments.

Also as a teacher Bent was extremely organised, and in 2007 he was honored with the award as teacher of the year at the Faculty of Science.

Bent was a very positive and welcoming person and a loyal friend. Everybody was given a warm welcome, regardless of their status and profession. He was always good at arranging cozy gatherings and outings, and attached great importance to have social life thrive alongside the professional activities.

Bent and Vera unreservedly opened their cozy home for exchange students and football players, especially from Brazil. Many of these can certainly attribute a good part of their success in Denmark to the fact that they had a reserve father and mother on Sanderumvej.

Bent liked to party and conversed fluently in both Danish and English, as well as Portuguese. The home was often the setting for humming happy multicultural gatherings with a good mix of friends, colleagues and "foundlings", events from which no one went home either hungry or thirsty.

Despite the disease in recent years, Bent continued to work with great tenacity and only considered the disease as a troublesome circumstance that temporarily lowered his work.

Bent was trained in the strong mathematically based statistical tradition at the Department of Theoretical Statistics at the University of Aarhus. The department was headed by Professor Barndorff-Nielsen, who later became Bent's thesis supervisor and pointed out the direction for the rest of Bent's work.

He received his education in a time when paper and pencil were the primary tools and in a tradition where mathematical rigor preceded intuitive understanding. After his thesis on the inverse Gaussian distribution was published by Springer Verlag his track was laid out.

In what could be considered a preparation for his major work, in 1993 he published The Theory of General Linear Models at Chapman & Hall. Although he worked within many fields and kept up to date with developments in other branches of statistics, it is characteristic of his work that he maintained a focus on his own field of interest, and sought an even more general theory based on dispersion models.

There is thus a red thread throughout his work from the thesis, where the interest in the hyperbolic distributions was laid over the development of the theory of dispersion in his third book, The Theory of Dispersion Models (Chapman & Hall, 1997) and until recent years' work to unite seemingly disparate fields under a viewpoint of dispersion models. These included spatial statistics, time series, estimation functions, extreme distributions, missing data, correlated data, multivariate distributions and fractal statistics.

The class of Tweedie distributions is inextricably linked with Bent's name and his work with these encapsulates the essence of his scientific endeavour. Tweedie distributions are first mentioned by M.C.K. Tweedie in 1981, as a generalization of certain well-known distributions from the exponential family (Gaussian, Poisson, gamma, inverse Gaussian, etc.). Bent elaborated the theory, gave it a detailed and rigorous description, named it, put it into a more general framework of dispersion models and showed its strength in a long string of both theoretical and applied articles.

There is an impressive consistency in the overall work and his ideas and contributions to theoretical statistics will be lasting and influence research for years to come.

Bent will be remembered and missed among colleagues, friends and family.

All honour to Bent's memory.