Back to Research Areas

The research unit is mainly placed within the qualitative paradigm by its focus on case-based studies and action research that rests on an abductive and emergent methodological approach. The primary methods are interviews, observations, document analysis, intervening methods, design thinking, user-driven innovation and culture analysis. Also, the unit works with method development.

The theoretical foundation for the empirical work of the unit is interdisciplinary.

As part of the applied perspective, the research unit seeks out and cultivates collaboration with external partners, including municipalities, organisations and companies. Central arenas as part of the unit's research fields are schools, sports clubs, and organisations as well as companies working in PPI cooperation (Public Private Innovation). 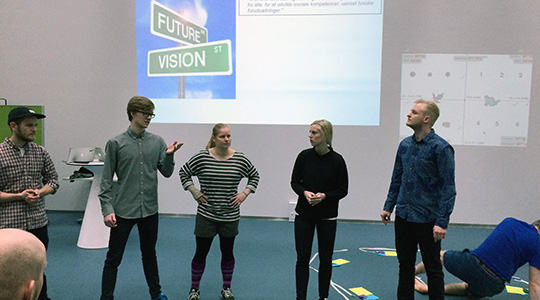 Back to Research Areas