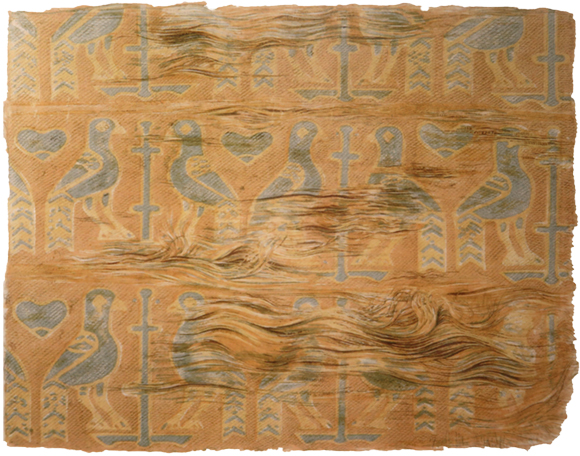 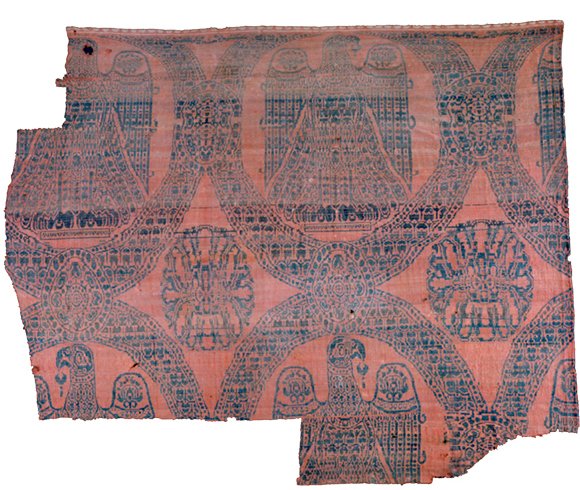 Responsible for page: Faculty of Science