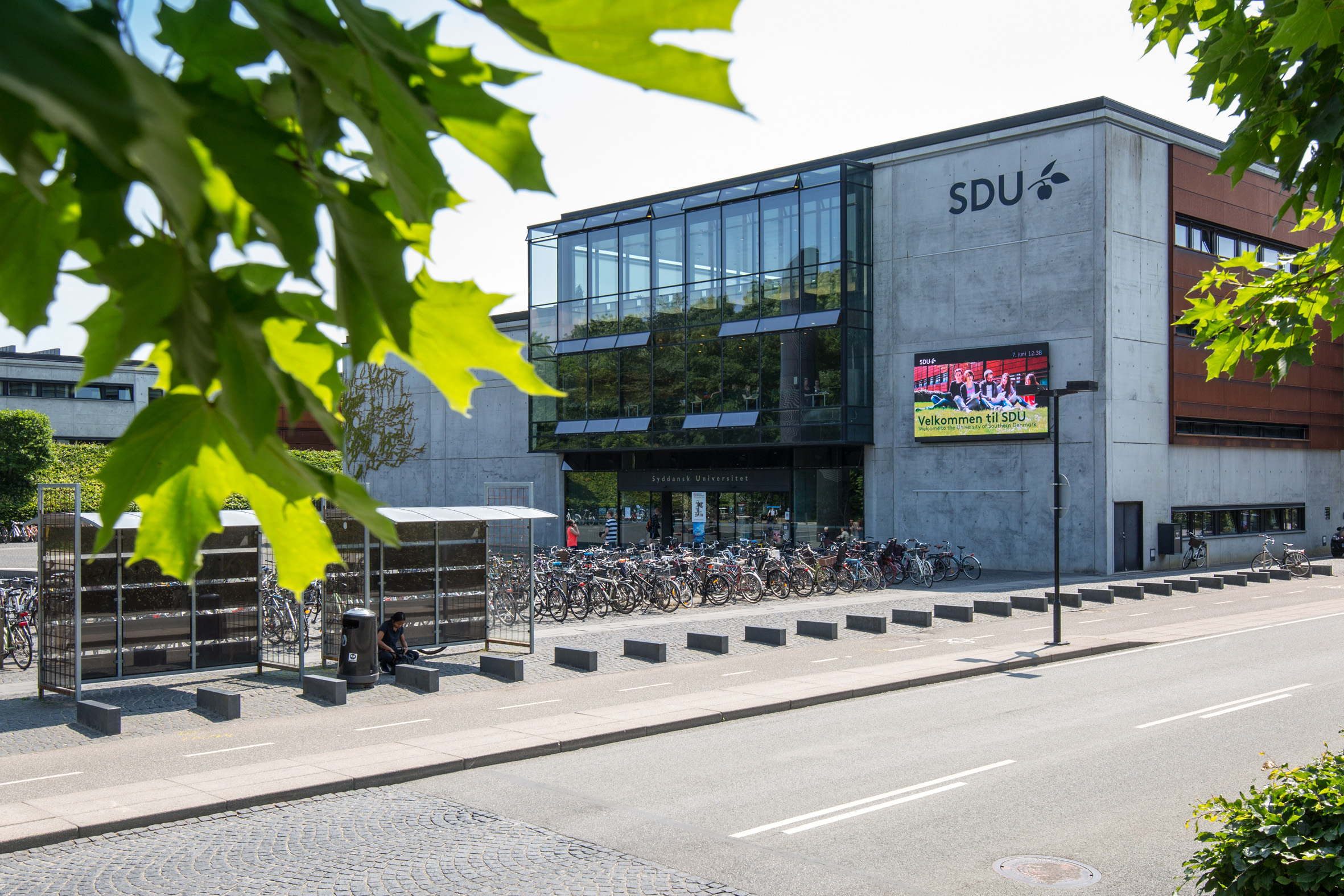 The government’s proposal for a new education reform contains a regionalisation agenda, which SDU has already been implementing for more than two decades with more than 20% of its BA programme admissions being located outside Odense.

The government has presented its proposal for a regionalisation agenda.

The proposal, entitled ‘Closer – more courses of study and strong local communities’, involves the relocation of educations and reducing the number of admissions in higher education in the four major cities and at the universities’ main campuses by up to ten percent. According to the proposal, the admission cuts will begin from the academic year 2022/23 onwards.

SDU has been taking responsibility for the decentralisation of educations for many years by placing more than 20% of its BA programme admissions at campuses in Esbjerg, Kolding, Sonderborg and Slagelse. We have done this because we have always had a desire to create a balance between country and city, and we believe that education has a role to play in relation to creating development across all of Denmark.

SDU is also represented in Copenhagen with the National Institute of Public Health, where research and government services are exercised, but they do not provide education.

Rector Henrik Dam emphasises that SDU already today more than fulfils the requirement that 10% of the student places must be located outside the major cities.

- Fortunately, universities are not only represented in the major cities. The fact of the matter is that SDU  has been working with the regionalisation of educations for two decades – in other words, ages before it became a topic of national politics. Today, more than 20% of our BA admissions are located regionally. In recent years, we have, among other things, decided to launch a Master's degree programme in medicine in Esbjerg, several new engineering programmes in Sonderborg, and we are investigating the possibilities for a law degree programme in Esbjerg.

Overview of the consequences

It is a comprehensive proposal that the government has presented and SDU’s management will now study the content in more detail.

- We look forward to hearing more about the government’s concrete thoughts on this important agenda and look forward to being involved in this work. Of course, we have an expectation that the concrete implementation will take into account the programmes we already offer regionally, and for our already planned expansions. Once we have the full overview of the proposal’s consequences for SDU, we will be able to report more specifically to students and staff about what will happen in the future, says Henrik Dam.