"Epidemographers and biological demographers at C-Pop collaborate to push the boundaries of our knowledge about the universality of the male-female health-survival paradox and the potential mechanisms underlying it." 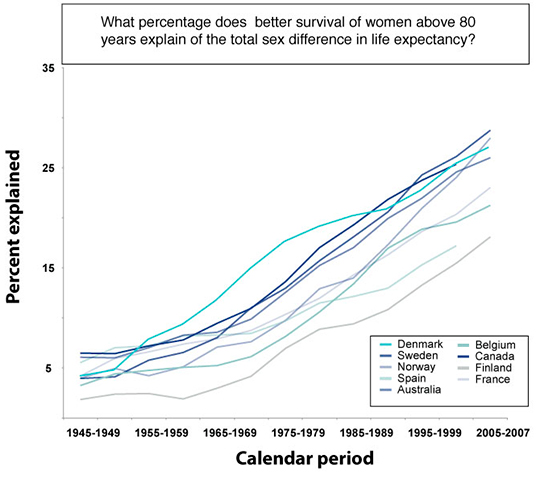