Kim Ravnskjaer joined the Department of Biochemistry and Molecular Biology (BMB) in Spring 2015. He earned his PhD-degree from the University of Southern Denmark in 2006 and thereafter moved to the Salk Institute for Biological Studies in La Jolla (US). At Salk, Kim specialized in the hormonal regulation and dysregulation of hepatic transcriptional processes in Type 2 diabetes.

The Ravnskjaer group focuses on tissue fibrogenesis in the context of obesity and type-2 diabetes. They explore the discrete transcriptional and metabolic processes underlying the dynamics of fibrosis development and resolution in humans and mice. Working towards a single-cell-resolved map of causal molecular interactions during fibrogenesis and resolution they try to gain the insight needed to develop novel strategies for earlier detection and treatment of this deadly group of diseases.

Kim Ravnskjaer is member of the Danish Diabetes Academy (DDA), the Danish Biochemical Society, the European Association for the Study of Diabetes (EASD), and is co-founder of the The Research Unit for Functional Genomics and Metabolism. Kim is also founding partner of the DNRF Center of Excellence 'ATLAS' (Center for Functional Genomic and Tissue Plasticity). The center is a cross-faculty collaboration combining functional genomics, proteomics, preclinical, and clinical studies to investigate the plasticity of hepatic and adipose tissues in metabolic disease.

A complete list of publications by Kim Ravnskjær can be found here.

Cellular Plasticity in the Healthy and Fibrotic liver - a main focus of the Ravnskjaer group
Non-alcoholic steatohepatitis (NASH) is the hepatic manifestation of the metabolic syndrome and has become a global epidemic. NASH is characterized by hepatic lipid accumulation and chronic inflammation. NASH is associated with massive scarring of the liver (liver fibrosis) and is a leading cause of liver cirrhosis, liver failure, and hepatocellular carcinoma. Despite the prevalence and severity of the disease, little is known about the molecular mechanisms driving the development of NASH and liver cirrhosis.

In our projects, we investigate how discrete hepatic cell populations interact and undergo transitions during the progression from a healthy to a cirrhotic liver as well as during fibrosis regression.
We study the disease by combining functional genomics, histological, and physiological approaches to comprehensively analyze patients and animal models of obesity, diabetes and NASH. Key technologies of our laboratory include single-cell transcriptomics and genomics, transgenic mouse models, in vivo delivery of genes and shRNAs, cell type-resolved chromatin analysis, confocal fluorescence microscopy, live-cell imaging, and in vivo imaging. Our computational biology platform allows us to explore large genomics and transcriptomics data sets and identify gene regulatory networks underlying disease dynamics.

Current projects:
Single-cell-resolved analyses of gene regulatory networks and chromatin dynamics during the development and regression of liver fibrosis in NASH patients.

Single-cell-resolved analyses of gene regulatory networks and chromatin dynamics during the development and regression of experimental liver fibrosis in transgenic mice.

Exploration of the interface between transcriptional and metabolic plasticity in the fibrotic niche. 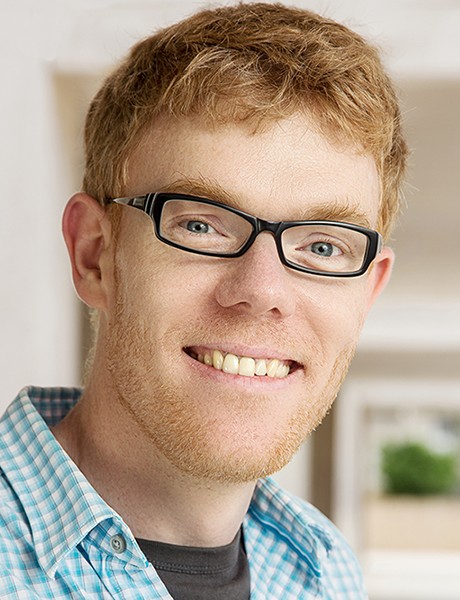