The Faculty of Engineering has appointed as Honorary Professor the Italian professor of theoretical physics, Gian Paolo Brivio, for his expertise in surface and materials research.

Professor Gian Paolo Brivio has just received the honour of being appointed as Honorary Professor at the Mads Clausen Institute. His primary field of research focuses on theoretic problems in surface and materials research.

His regular post is professor at the Department of Materials Science at the University of Milano-Biocca but Professor Gian Paolo Brivio has a close connection with SDU which has resulted in a series of lectures, among other things. 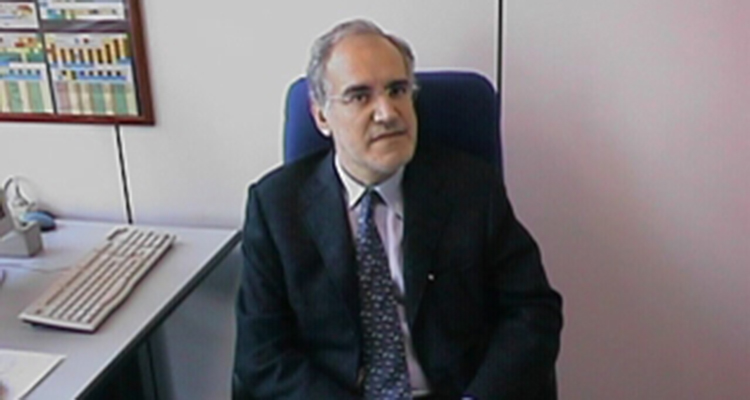 Since the 1980s he has worked closely with professor Horst-Günter Rubahn, who is Head of Department at the Mads Clausen Institute. In 2007 they established the Ph.D. network PCAM (Physics and Chemistry of Advanced Materials) which promotes exchange collaboration between European universities.

In the recommendation as Honorary Professor, Gian Paolo Brivio is described as being 'extraordinarily intelligent, innovative and scientifically visionary' and an 'important personality in the Italian scientific environment'. With this appointment SDU procures affiliation with an outstanding scientific resource.