The harbor porpoise and other small toothed whales send special click sounds to each other so they can communicate and find prey without being discovered by a killer whale. Now, new research shows that the small whales "clicked" long before the killer whale evolved.

Small whales that went extinct millions of years ago had the same hearing abilities as their modern relatives. Researchers from several universities, among these the University of Southern Denmark, have just published an extensive study on the hearing and click sounds of small toothed whales. Over a period of several million years, the use of these clicks has independently appeared in four different families of small toothed whales, including the Danish harbor porpoise.

Small toothed whales that lived approx. 16 million years ago, and that are long since extinct, most probably communicated with each other by emitting high-frequency click sounds, which resembles a Morse code. We know this since modern small whales use high-frequency clicks as sonar and to communicate with each other without being heard by killer whales. Killer whales hear low-frequency sounds best and are therefore practically deaf to the clicks of these small whales.

Scientists have long believed that the high-frequency click sounds of small toothed whales evolved to avoid lethal attacks by killer whales. But this new research from, among others, Professor Emeritus Lee Miller from the Department of Biology is now questioning that explanation.

Miller, together with researchers from Aarhus University, University of Copenhagen, Museum Sønderjylland and in collaboration with researchers from the United States and the United Kingdom, have shown that small whales who lived millions of years before the killer whale, had the same hearing ability and probably also communicated with the same high-frequency click sounds as do modern small whales: and this without the existence of any dangerous killer whales at the time.

The researchers believe that the explanation to why the long-extinct small whales' click sounds are identical to the modern small whales can be found in the existence of other threatening predator whales, who then were deaf to the same high frequencies as the killer whales are today. These explanations, together with the modeling of paleo climate, show that the noise conditions in the oceans over many millions of years have remained unchanged and advantageous for the development of the narrow frequency band in the clicks used by modern small toothed whales.

The study was published in December 2018 in the Biological Journal of the Linnean Society. 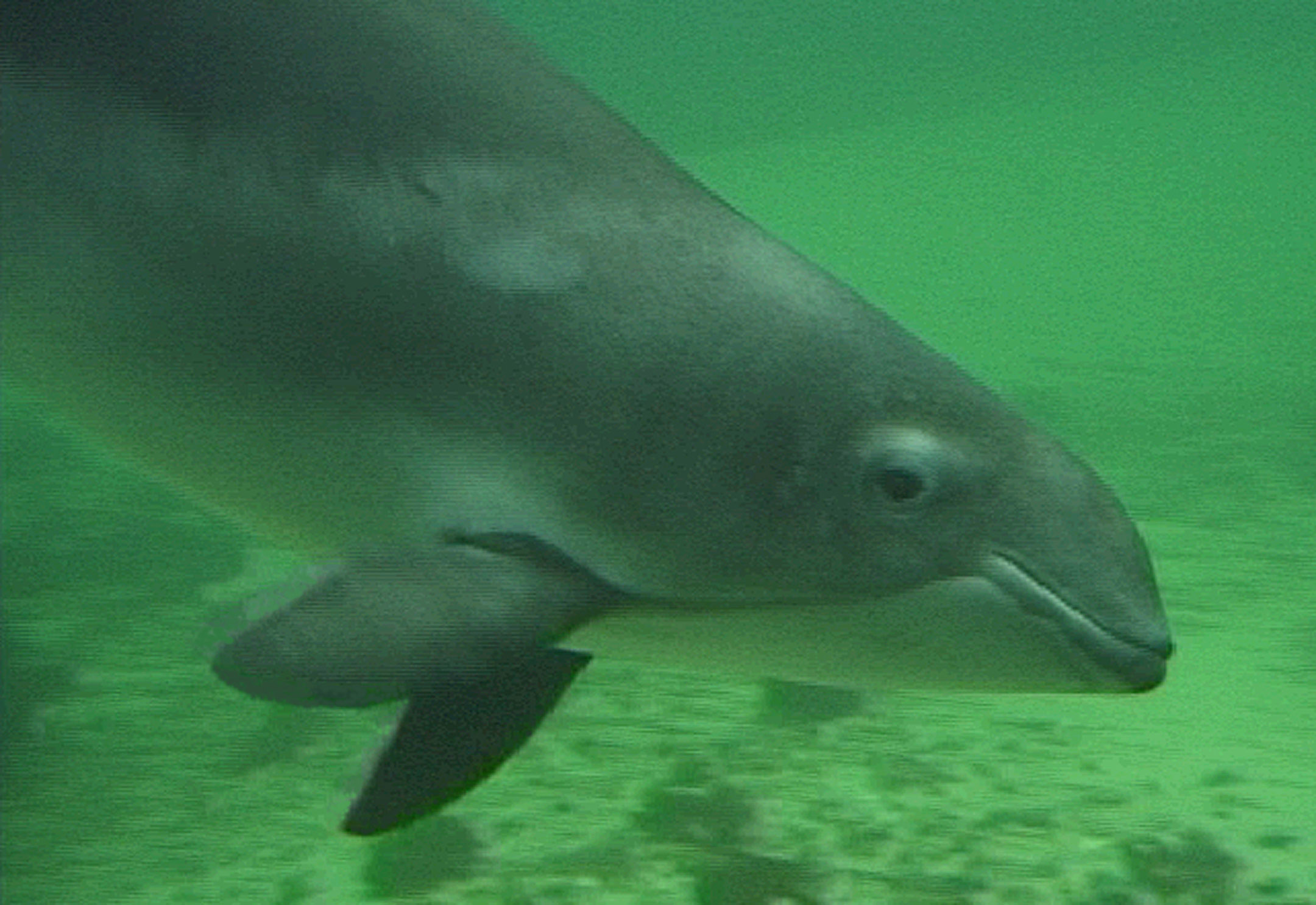 Responsible for page: Administration of the Faculty of Science