New collaboration: SDU computer scientists to help solve the mystery of how life emerged on Earth

How did life rise on Earth? How common is life in the universe? These questions have traditionally been tackled by biological science, but computer science is increasingly contributing to solving the mysteries of life. Now computer scientists from SDU team up with Tokyo Institute of Technology in a new collaboration. 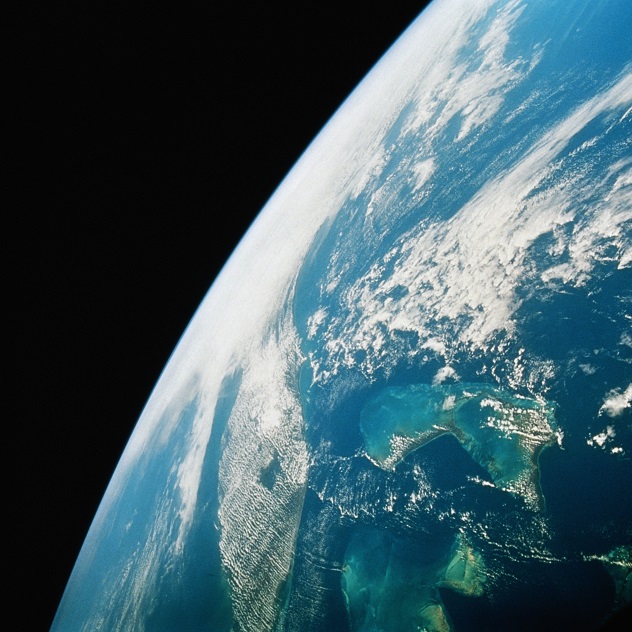 All life, even the most simple organisms, consists of extremely complex chemical structures, that can be combined in an virtually indefinite number of ways. Exploring and understanding possible chemical combinations that can lead to the rise of life is crucial for science.

Laboratory experiments where researchers test one combination at a time is overwhelmingly time consuming. Letting a computer perform virtual testings of combinations allows for a whole other and much, much larger outcome.

The application of methods from computer science in the field of chemistry is called cheminformatics.

The principle is well known in e.g. bioinformatics, where computer scientists develop computational tools for understanding and interpreting biological data.

“Algorithmic cheminformatics aims for the same kind of understanding of chemical systems. Our approaches, which are based on formal methods, will allow to, for example, analyse and harvest valuable information from big loads of chemical data”, explains Daniel Merkle, Associate Professor, Department of Mathematics and Computer Science.

On behalf of dhe Department of Mathematics and Computer Science, Merkle has entered into an agreement with Earth-Life Science Institute, Tokyo Institute of Technology.

With the agreement, the Department of Mathematics and Computer Science becomes an ELSI Origins Network Affiliated Center.

ELSI’s research mission is to elucidate how our planet was formed and how its early environment allowed for the rise of initial life and its subsequent evolution to complexity.

The ELSI Origins Network is a unique global scientific network to further advance these efforts.

At its inception, the ELSI Origins Network will tackle three overarching questions: How did life emerge on Earth? How common is life in the universe? Are there notions of cause, chance, and necessity that unify life science and the physical sciences into a larger coherent framework for understanding nature?

Among the primary goals is to support young scientists from various fields. The project will fund 10 postdoctoral researchers who will spend half of their time in Japan and the other half abroad.

One of these postdoctoral researches is Jakob Lykke Andersen from the Department of Mathematics and Computer Science, who recently finished his PhD under a bilateral agreement between the University of Leipzig in Germany and the University of Southern Denmark.