Associate Professor Gang Liu from SDU Life Cycle Engineering has received 'The Laudise Young Researcher Prize'. Gang Liu has been awarded this Robert A. Laudise medal in recognisation of his outstanding contributions to the field of industrial ecology. 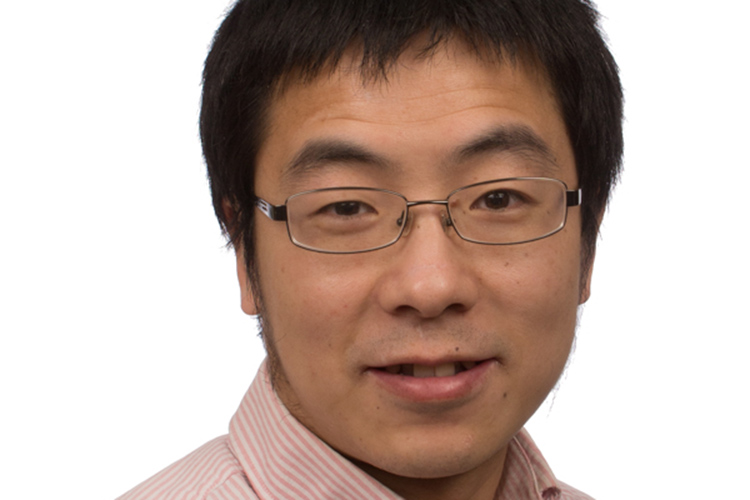 It was a surprised but proud Gang Liu who was awarded the prestigious Laudise prize for young researchers at the 9th biennual conference of the International Society for Industrial Ecology in Chicago on Thursday 29th June. The prize is awarded every second year to researchers under 36 years of age who have excelled in the field of industrial ecology.

Industrial ecology includes studies of material circuits, which are crucial for understanding how our society, and not least our cities, develops and how we can best deal with our consumption of resources and the ecological footprint we leave behind.

- It really was a great honour. Industrial ecology is a fast-growing field,   which in my opinion is the key to achieving global sustainability, says   Gang Liu.

Although the prize came as a surprise to Gang Liu himself, his colleague at SDU Life Cycle Engineering, Associate Professor Henrik Wenzel, thinks it was fully deserved:

- Gang Liu is an excellent researcher who has been fantastic at    establishing and maintaining an international network. He publishes a   lot of articles - and always in reputable scientific journals.

-  We can also thank Gang Liu for the additional four talented Chinese   PhD students who are being attached to the centre. We are looking   forward to having them with us as they'll help to build up the    knowledge that is essential for our centre, says Henrik Wenzel.

Putting SDU on the world map

Receiving the prize puts Gang Liu in the distinguished company of the top researchers who have previously received the honour, and who today hold professorships in some of the world's most prestigious universities. In this way, Gang Liu has helped put the Centre for Life Cycle Engineering at SDU on the world map along with renowned universities such as Yale, Berkeley, Carnegie Mellon University and the University of Michigan.

-  At SDU Life Cycle Engineering, we can contribute a great deal to the   field of industrial ecology and provide a holistic understanding of the   challenges we are facing in terms of global sustainability.

Gang Liu, however, will not be resting on his laurels. Having just returned to Odense, he has already started on his to-do list as well as the many projects he is involved in at SDU Life Cycle Engineering.