Skip to main content
The Faculty of Engineering Global Goals

867 square kilometers of airspace dedicated to drones. Fast approval process for drones, and researchers and laboratories close by. Combined, these factors will ensure the best conditions for growth in the drone industry.

The drone industry will be Denmark's fastest growing industry within five years. That is the vision. Consequently, Odense Municipality, HCA Airport and SDU have joined forces to create a leading drone centre.

- With the expanded opportunities for drone flights combined with business and the commitment of University of Southern Denmark, we can build a drone environment that is internationally competitive. Now we must go on to what it is all about. Attracting more businesses and to create more jobs, says Odense's mayor, Peter Rahbæk Juhl. 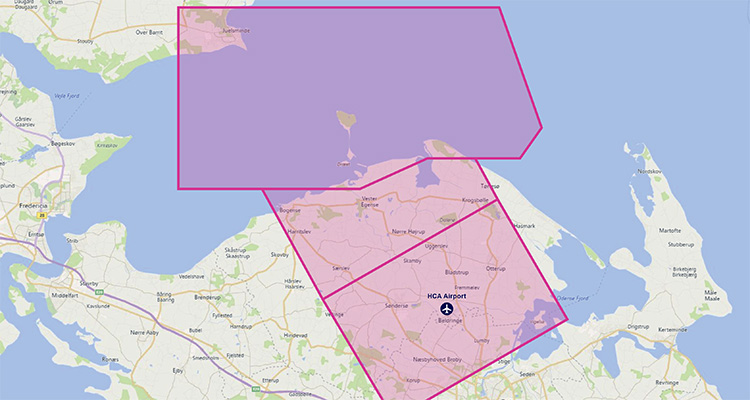 And the government supports the vision and has designated an airspace of 867 km2 in which drones will have first priority to fly. The airspace will be dedicated to the commercial development of drones, and aircraft will only be permitted to use the airspace if there is no drone activity.

- It is unique in Denmark, Europe and the USA. There are drone test centres all over the world, but the combination of offers makes this test centre completely unique. Not least, due to the possibility for testing drones in many different conditions over sea, land and close to the third largest city in Denmark, points out Head of SDU Drone Centre, Brad Beach. 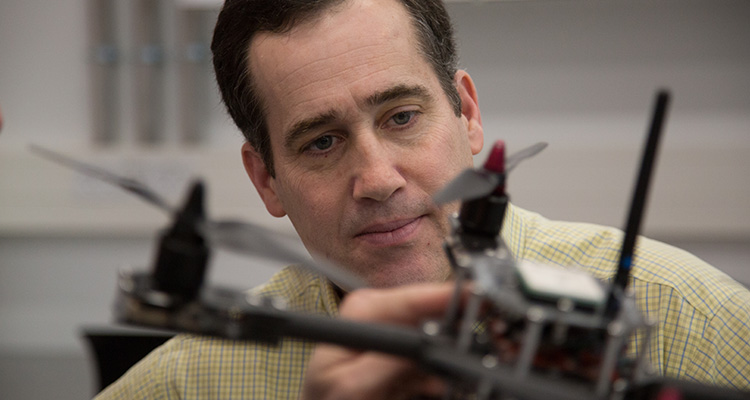 Restricted airspace is usually only earmarked for military purposes, but the new special airspace over North Funen has been established and will appear on the official map of Danish airspace published by the Aeronautical Information Service (AIS). HCA Airport will be responsible for planning flight schedules.

The airspace is divided into three separate areas facilitate different operating missions. At any time, the individual areas or all three areas may be active. If areas 2 and 3 are active, then manned aircraft activities may take place at HCA Airport in area 1.

In connection with the Government's presentation of the national drone strategy in the autumn, a task force was set up, including representatives from the Ministry of Transport, Building and Housing, and the Ministry of Higher Education and Science. It is part of the task force's work that the Government has designated the unique airspace, in order to make it easy for companies to test and develop their drones.

Another great wish of drone companies is for the process of obtaining licences for flying their drones to be quicker. It is fundamental for all aircraft that safety is in order, and therefore all drones must be safety approved. The Danish Transport Authority is responsible for this, but to accelerate the process the task force has given the nod for SDU to have permission to approve the safety of drones of up to 150 kg.

- Business customers desire speed, flexibility, and operational support. Unforeseen weather and logistics challenges often cause unintended schedule changes resulting in lost flight time. Resources dedicated to drones such as airspace, research and development facilities, and operational spaces help companies to accomplish their mission despite external challenges, says Brad Beach and points out that the drone centre has already sparked interest from the Netherlands, Sweden, Germany, France and the USA.