The SDU Honorary Alumnus Prize is presented to a former student whose life and work specifically underpin the same values as those which form the foundations of SDU. 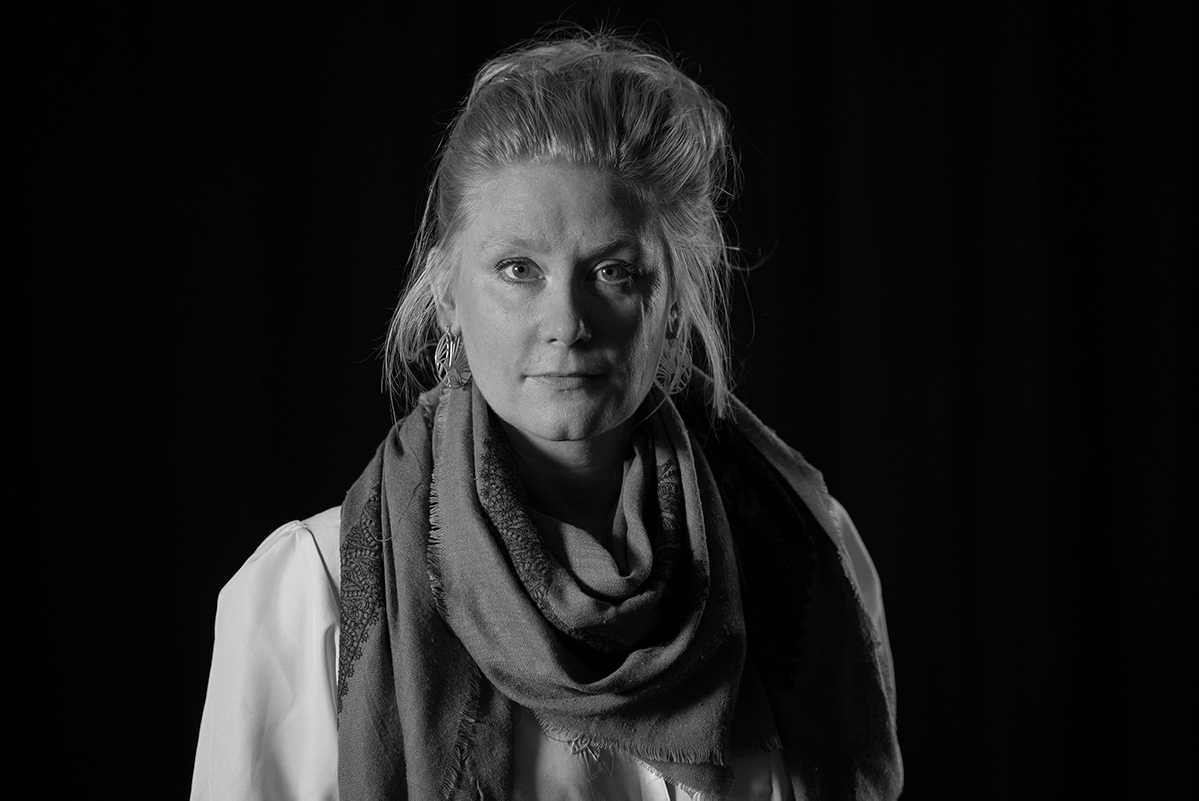 Puk Damsgård (born on 18 September 1978) graduated from the journalism programmes at SDU in 2007, and today she is one of Denmark’s most prominent media personalities.

On an almost daily basis, Puk brings the outside world into the living rooms of the Danes, when as DR’s Middle East correspondent, she delivers so-called standups, reports and documentaries from the hotspots of the world. Her journalistic work is done under extremely difficult conditions, often in countries marred by war and military conflicts. Puk’s work, which is boundary-pushing and boundary-breaking in every way, gives us all a deeper and more nuanced understanding of international relations.

For this work, Puk has received several of the media industry’s most prestigious prizes. She has received the Cavling Prize (2015), the Berlingske Foundation Journalist Award (2012) and Jyllands-Posten’s Freedom of Expression Prize (2011), among others, and one of the reasons for awarding her a prize has often been her unique approaches to the world. But there is more. In addition to first having worked as a print journalist for Jyllands-Posten, among others, and later as a correspondent for DR, Puk is also the author of several books. She most recently published ‘Hvor solen græder: en fortælling fra Syrien’ (2014) (Where the Sun Cries: A Tale from Syria), ‘Ser du månen, Daniel: 13 måneder som gidsel hos Islamisk Stat’ (2015) (The ISIS Hostage: One Man’s True Story of 13 Months in Captivity) and ‘Den sorte kat i Mosul’ (2017) (The Black Cat in Mosul) – and several of her books have topped the bestseller list in Denmark.

In her work, whether written or oral, she combines talent, narrative skill and not least an infectious energy in terms of communicating her work. Not only does she communicate to a very large target group of Danish viewers, listeners and readers but also to journalism students at SDU, where she has been seen in Medietorvet several times. In this way, she is not just a distinguished exponent of what the journalism programmes at SDU have contributed to over the years. She also actively contributes to the development of new generations of news providers and storytellers from SDU.

Read a Q&A with Puk Damsgaard in connection with the Honorary Alumnus Prize.