The urbanization penalty, new research draws lessons about the impact of urbanization on mortality from the past

New paper from our Catalina Torres, Jim Oeppen and their co-author Vladimir Canudas-Romo in Population Studies

Urbanization, closely linked to industrialization, has been progressing unevenly across time and space around the globe for more than two centuries. The early stages of urbanization have had often one thing in common and that is its uncontrolled organic growth with negative consequences for health and environment. According to WHO, many developing cities today are “focal points for many emerging environment and health hazards”. In their new paper Catalina Torres and co-authors look back to the beginnings of urbanization in Scotland and quantify the penalty of urbanization. They quantify not only the direct toll paid by urban inhabitants exposed directly to the unsanitary and hazardous environment in the form of higher mortality, but they also quantify the effects of changing population redistribution on total life expectancy of Scotland between 1861 and 1910. In other words, they are able to isolate direct and structural effects of urbanization on mortality and survival in Scotland. The capacity to disentangle these two effects is useful when studying current urbanization hazards and its consequences in developing countries. 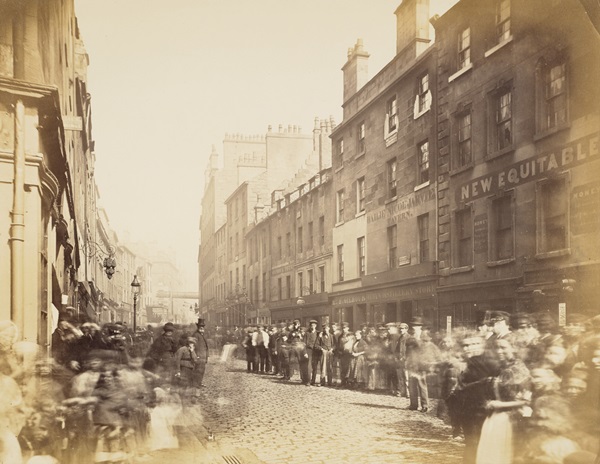