Pieter Vanhuysse is professor of politics and public policy at the Department of Political Science and the Danish Centre for Welfare Studies, and a founding Board Member of CPoP at SAMF. Pieter holds degrees from the University of Leuven (MA in economics; Certificate in philosophy) and the London School of Economics (MSc and PhD in government). Prior to joining SDU, he was Deputy Director and Director of Research at the European Centre for Social Welfare Policy and Research, a United Nations-affiliated thinktank in Vienna.

Beyond academic impact, Pieter aims to translate his theory-driven research into policy impact. He has spoken and consulted widely to ministries and policymaking communities, including, notably a two-hour private consultation at the Obama White House (Office of the Vice President), and invitations to speak to audiences including European Commission Vice-Presidents, the Prime Minister of Israel and the Deputy Prime Minister of Serbia, a High-Level Policy Summit on Responses to Sustainability, the European Environmental and Sustainable Development Advisory Council, a Max Planck Society Brussels High-Level Expert Meeting, the Inter-American Conference on Social Security, UNICEF, the International Social Security Association, the United Nations Office in Vienna, the Canadian and Lithuanian parliaments, the Slovak Social Ministry, and the Austrian ministries of Finance and Social Affairs. 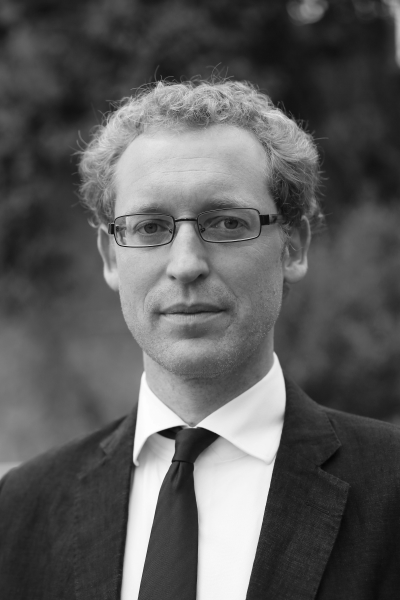