Owen Jones is an Associate Professor at the Interdisciplinary Center on Population Dynamics and at the Department of Biology. He is interested in the understanding the diversity of demographic behaviour across species ranging from plants to animals to single-celled bacteria. In particular, he is interested in how senescence varies among species and environments, and how the drivers of population change (including climate change) vary among species.

He is one of the co-leaders of the COMPADRE and COMADRE database project, which aims to create and curate an open-access database of published matrix population models (MPMs) for plants and animals globally, and facilitate its use for scientific and teaching purposes (www.compadre-db.org). 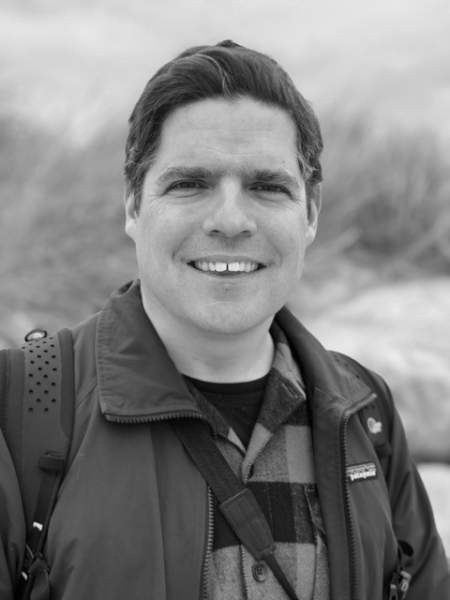