José Manuel is an Assistant Professor at the Interdisciplinary Centre on Population Dynamics. His research focuses on the development of methodology to understand how populations and individuals survive to higher ages. During his doctoral studies at CPop he published path-breaking research in the field of Demography to gain new perspectives on lifespan inequality in Denmark, Sweden and other developed countries, Central and Eastern Europe and Latin America. His research has been published in Proceedings of the National Academy of Sciences, Demography, Population Studies and Demographic Research. He also led substantial research documenting the effects of the surge of violence on reversing life expectancy improvements in Latin America. His findings have been published in Health Affairs, American Journal of Public Health, International Journal of Epidemiology, BMJ Global Health among others, and reported by major news outlets (The New York Times, The Guardian, Der Spiegel, CNN). 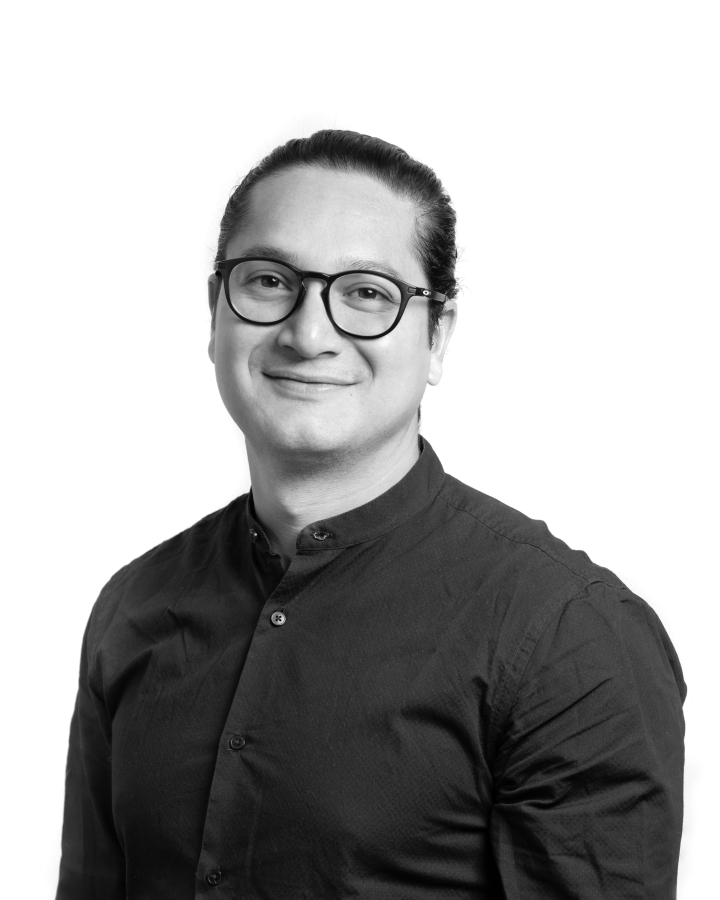