James Vaupel studied mathematical statistics and received his PhD in public policy at Harvard University. After serving as a professor at Duke University, the University of Minnesota, and the University of Southern Denmark, he became Founding Director of the Max Planck Institute of Demographic Research in 1996. James W. Vaupel is a leading scientist in the field of aging research and has been instrumental in developing and advancing the idea of the plasticity of longevity. He pioneered research on the heterogeneity of mortality risks, and on the deceleration of death rates at the highest ages. 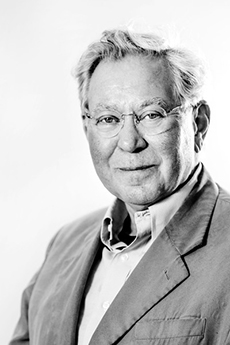