As a simple but influential form lists have become an integral part of governing, administering and monitoring the social. Lists collect, record, represent and form knowledge and thus have always been consulted as authorities when it comes to informed decision making. This is especially true for moments of crisis and contingency as we find them in social states of emergency.

Arguably, there is no other profession that makes as much use of the form of the list as the profession of medicine. Medicine draws on the list as a means of (financial) administration, as an epistemological tool for (disease) classification, and as a general means of management, control and evaluation – just to name a few areas of application. It is therefore no coincidence that the form of the list keeps popping up in illness narratives, especially in graphic illness narratives or somatographies. 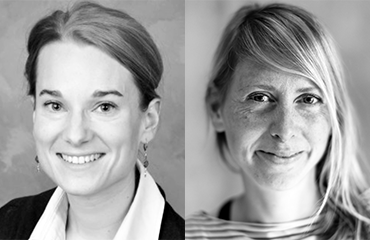