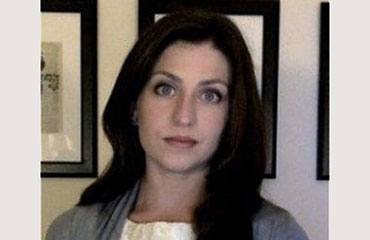 Gina Caison is Associate Professor of English at Georgia State University. Caison's research focuses on Native American and Southern Literature, and she will be a fellow at the CEU in Hungary next year. She’s winning considerable attention for her recent work, which includes her recent book, "Red States: Literature, Indigenous America, and the U.S. South and Small-Screen Souths: Interrogating the Televisual Archive", a co-edited collection. Her work spans literary criticism, media studies, and Caison also branches out into non-academic output: she has produced a documentary film, "Uneasy Remains," and she is also the host of a podcast entitled "About South."