POSTPONED - Seminar: Exchanges between modernism, folk tradition and popular culture. A challenge to literary studies and to the constructions of archives

Due to the COVID-19 the seminar is postponed 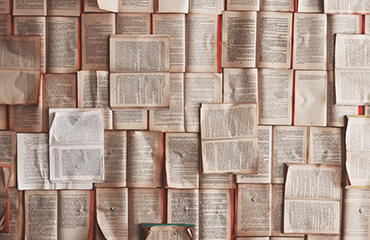 Bob Dylan, James Joyce, Selma Lagerlöf and Hans Christian Andersen might initially seem like a very odd pairing. They belong to different turning points of  modernity: Andersen lived from 1805-1875 during the flowering of industrial modernity, Selma Lagerlöf and James Joyce published their major works in the early 20th century and Bob Dylan was born in 1941 in the period of early post-industrial modernity. But despite their distance in time, nationality and culture, they all rose to global fame by transforming obscure, often oral traditions and archives into radically new forms of art that still circulates around the world.
This seminar will discuss how the exchange in their artwork between modernism, folk tradition and popular culture, their uses of literary genres and characters challenge literary studies and the organizing of archives.

Speakers at the seminar: