Dr. María Bustelo, Associate Professor of Political Science and Public Administration and Delegate of the Rector for Equality at the Complutense University of Madrid (UCM). Director of the Master on Evaluation of Programmes and Public Policies (UCM), and President of the European Evaluation Society 2012-2013. Leader at UCM of several National and European research projects on the quality of gender equality policies and structural change at universities, among them, MAGEEQ (2003-2005, FP5), QUING (2006-2011, FP6) and GENOVATE (2013-2016, FP7). She currently integrates the UNWomen Global Evaluation Committee (2014-2016) and the Expert Group on Gender Training at the UN Women Training Centre, and she is member of the advisory committees of the projects EGERA Integrating Gender Equality into Research Performing Organisations (EIGE-D.G Research). One of her latest publications is The Politics of Feminist Knowledge Transfer: Gender Training and Gender Expertise (Palgrave, 2016), co-edited with Lucy Ferguson and Maxime Forest. 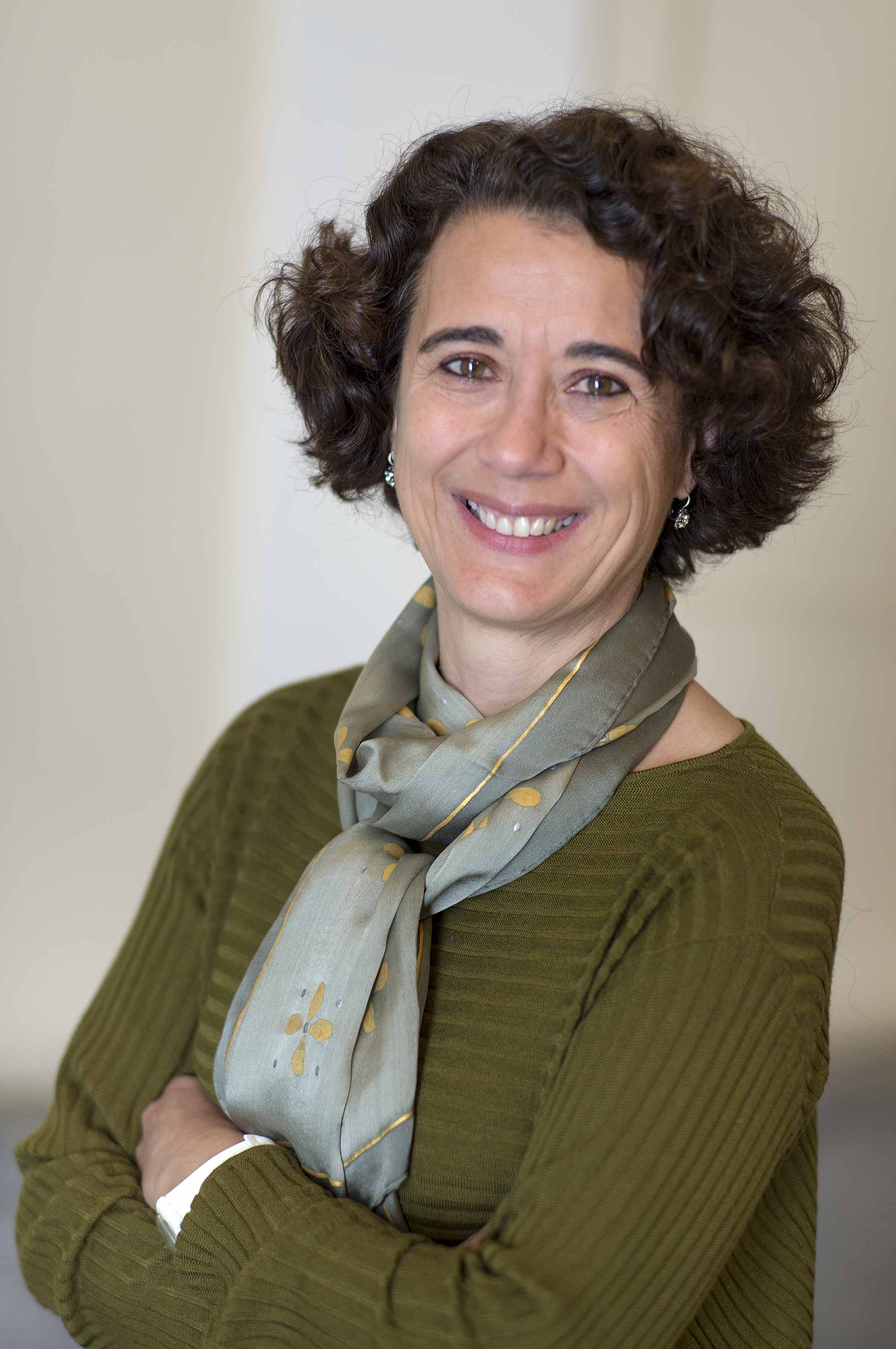