The Research Dissemination Prize is presented to an SDU researcher for the lively and creative communication of his/her specialist field to a broad group of recipients. 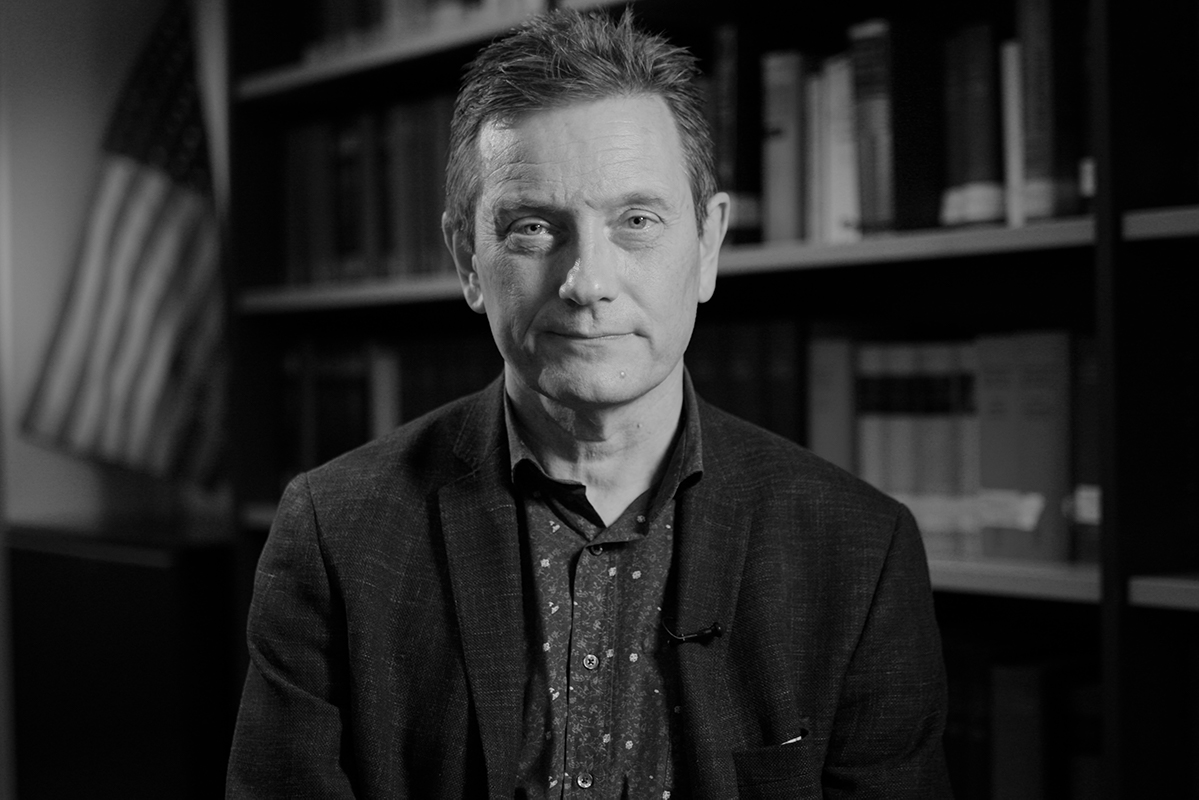 Research dissemination has played a significant role in Brøndal’s career. He has thus continuously contributed to the public debate with many interviews, analyses and feature articles in Danish newspapers, and he has appeared frequently on Danish TV and on the radio. Since 2012, he has appeared in a total of about 700 features on the TV stations DR1, DR2, TV2, TV2 News and the radio stations P1, P3, P4, Radio24syv and Radio4, corresponding to 1-2 appearances on radio or TV every week for more than eight years. From March 2017 to December 2018, Brøndal was a regular panel participant on DR2’s weekly TV programme ‘Jersild om Trump’ (‘Jersild about Trump’).

Brøndal is a frequent speaker and debater. Since 2016, he has given as many as 134 lectures and presentations in public fora. He has lectured at many of the country’s people’s universities, upper secondary schools and libraries and also, for instance, at Stidsholt Idrætsefterskole (sports college) in Sæby, at the Danish Association of the Blind’s Fuglsangcenter in Fredericia, the folk high school Aktivhøjskolen in Herning, DOKK1 in Aarhus, Dagbladet Politiken in Copenhagen and Bogforum in the Bella Center. Brøndal has also given presentations to several political parties, including the Social Democratic Party in Kolding (2018), the Conservative People's Party at a seminar on EU in the Common Hall at Christiansborg (2018) and at the Social Liberal Party’s New Year convention at Hotel Nyborgstrand in conversation with then Minister of Defence Claus Hjort Frederiksen and former Minister for Foreign Affairs Martin Lidegaard (2019). When Barack Obama visited SDU-Kolding in September 2018, Brøndal assisted CEO of Business Kolding Morten Bjørn Hansen in preparing the questions that became the basis for his sit-down interview with the former president.

Brøndal’s research has captured the public’s interest several times. An article in the Journal of American Ethnic History led to an interview about Scandinavian-American identity, which was published in the web edition of the American magazine Time (2018). His book Det sorte USA: Fra Uafhængighedserklæringen til Barack Obama (2016) (The Black USA: From the Declaration of Independence to Barack Obama) was discussed on several radio and TV programmes and became an audience hit. The book was among the finalists for both the ‘History Book of the Year’, which is awarded by the Danish Historical Confederation, and for the ‘Readers’ Book Prize’, which is awarded by the Danish Library Association and Berlingske Tidende and covers both fiction and non-fiction.