”When my mother died a few years ago at the age of 82, all her siblings apart from the very oldest were still alive and three of her siblings were more than 90 years old. The research project has reminded me that there are many ways in which to look at old age and I have been used to take high ages for granted because of my many fit, old uncles and aunts.” Danish LLFS participant

The LONG LIFE Family Study (LLFS) is a collaborative research study, funded by the National Institute on Aging (NIA) and includes prestigious institutions from the U.S. in St. Louis, New York, Pittsburgh, Boston, and the SDU in Denmark. LLFS is studying families from the U.S. and DK with multiple members who have reached a very old age. The LLFS Project began in 2005, when the collaborating institutions began formulating the Study Design. In 2006, participant recruitment was launched and continued through June of 2009.

In Phase 2, genotypic and phenotypic analyses of the large amount of data were conducted, and all surviving participants completed an annual follow-up interview in the years 1, 2, 3, 4, 5, and 6 after the initial in-home assessment. The interview focused on ADL-functions, psychological and physical health, health habits and sleep. 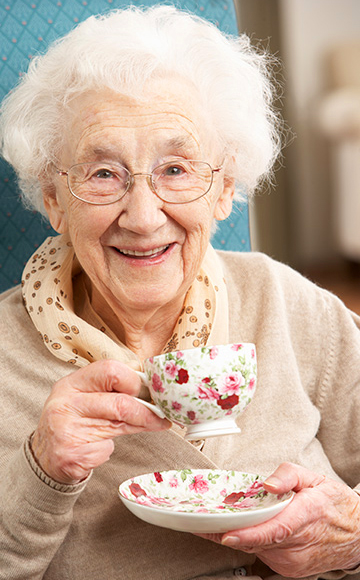 LLFS in the MEDIA