The object of our aging research is to identify genetic and environmental determinants which influence our health, aging, and life expectancy.

We focus on the oldest old 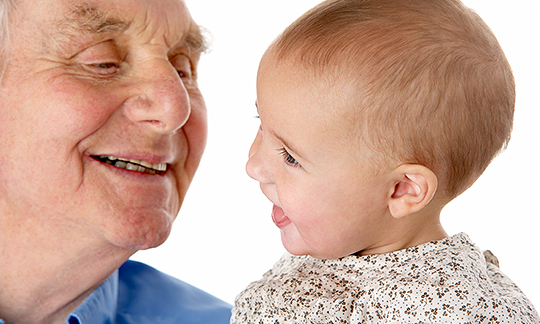 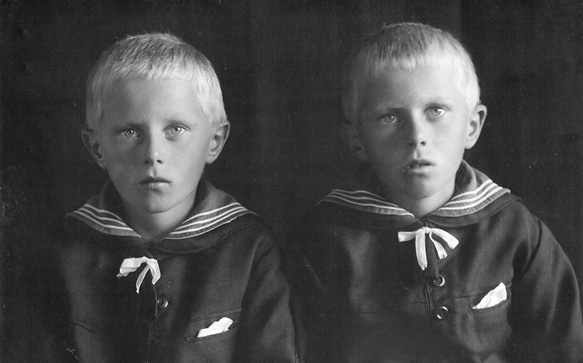 We study how living conditions can affect health in the earliest parts of life - and at the opposite end of the spectrum of life. The goal is to identify genetic and environmental factors that are important for health, aging and longevity.

Why do we age so differently?

During the last 150 years, mean life expectancy for Danes has increased significantly. Part of this increase can be attributed to a generally higher standard of living, but there is a continued large variation with regard to our physical abilities in extreme old age – both physically and cognitively. The development implies that the proportion of elderly people in the population today is greater than earlier and therefore there is great political awareness of the health of the aged as well as their ability to take care of themselves.

Is it a goal to live long?

Our figures indicate that the years added to life is not only years with illness, it is also good years. The development in life expectancy entails that many persons will live for many years with illness, but if the illnesses are diagnosed early and a treatment implemented, some consequences may be avoided. Accordingly, many people experience today that they have good physical abilities and are in good health even though they have reached an unusually high age.

The object is through studies of large groups of middle-aged and aged persons to identify genetic and environmental determinants which influence our health, aging, and life expectancy. The focus is on physical and intellectual abilities as well as age-related illnesses. Earlier studies have shown that approximately a quarter of the variation in longevity derives from genetic factors, while about half of the variation in physical and cognitive abilities at the highest ages can be ascribed to genetic determinants.

The research concentrates on the topics: