We emphasize that knowledge is disseminated in a way that also captures the attention outside professional circles.

Scientists see twins as the perfect laboratory to examine the impact of nature vs. nurture. 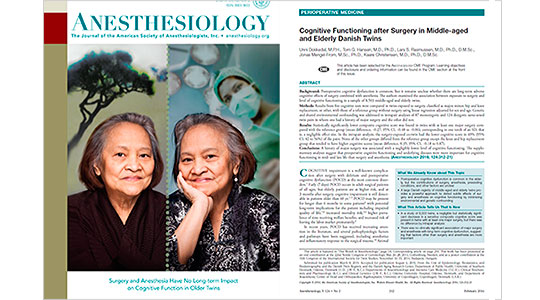 Asthmatic women should start families in their 20s
The Sunday Guardian; November 16, 2013.

Genetics rather than stress to blame for grey hair.
Telegraph.co.uk, December 1, 2009.