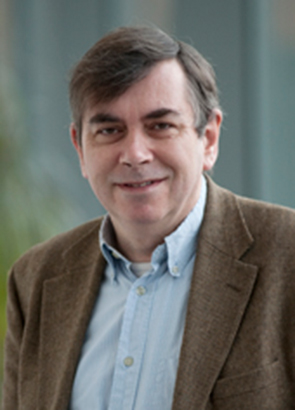 Mark Sedgwick is professor of Arab and Islamic Studies at Aarhus University. He is a historian by training, and previously taught for twenty years at the American University in Cairo. His work focuses on modern and transregional Islam and especially on Sufism and on Traditionalism. He has also worked on Islamic modernism and on terrorism.

“In Search of the Counter-Reformation: Anti-Sufi Stereotypes and the Budshishiyya’s response,” in: An Islamic Reformation? Edited by Charles Kurzman and Michaelle Browers, Lanham, Md: Lexington Books (2004): 125-46.

Against the Modern World: Traditionalism and the Secret Intellectual History of the Twentieth Century, New York: Oxford University Press (2004).