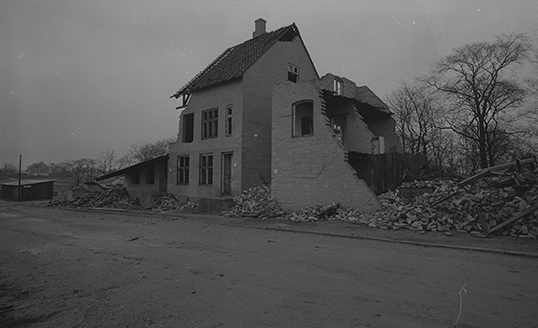 Advancing both Danish Cold War history and the thriving, international field of nuclear studies, the project develops a novel theoretical framework that emphasises the political, cultural and ideological dimensions of CD and which facilitates international comparison.

Two subprojects chart the development of Danish CD during the early and later period (1945-1965, 1963-1989) and examine how this system was conceived, communicated, constructed, legitimised and criticised in text, visual media and material artefacts.

This analysis – attentive to transnational dynamics and the compatibility or dissonance of CD with conceptions of statehood, citizenship or national purpose – enables a comparative study of national civil defence histories in the West during the Cold War.

DACIDE is financed by Independent Research Fund Denmark, Humanities, as a so-called Research Project I.