About the HRI Lab 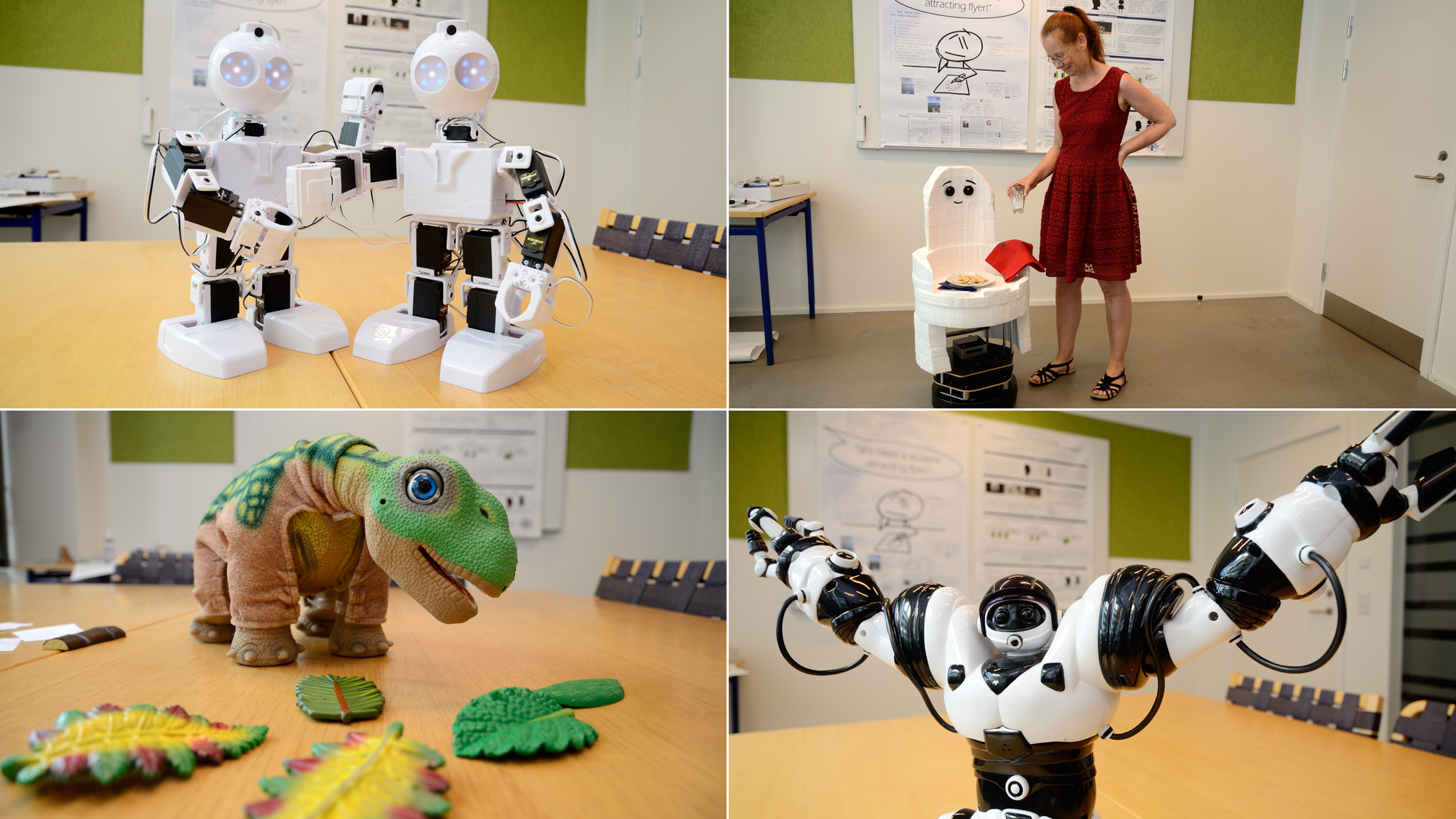 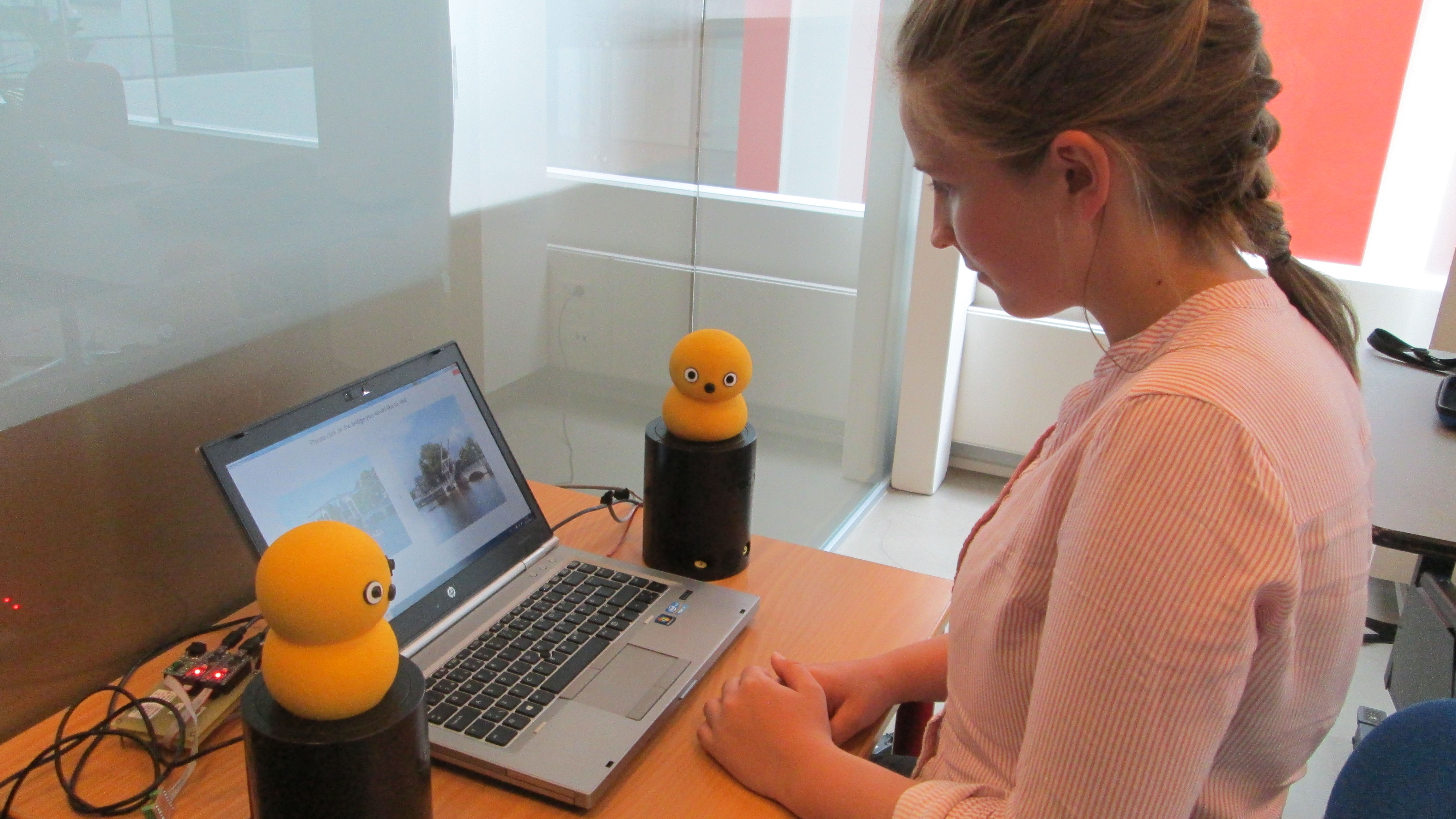