Corporate music retains many of the heroic characteristics of patriotic hymns – rising melodies in a major key and large intervals, signaling energy, aspiration, growth, and progress. 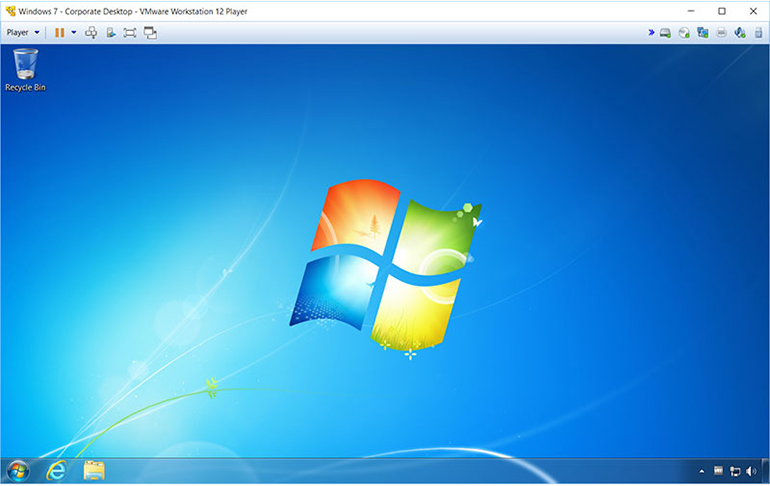 But the timbres are different. Electronic sounds laced with instrumental timbres replace the militaristic bugle call – gentle wind-driven chimes, the nostalgia of old pianos, the sentiment of Hollywood strings, the sweet retro sound of the Wurlitzer.

In 1995 Microsoft commissioned Brian Eno to compose a start-up musical tune for the Windows Operating system. He was told it had to be ‘universal, optimistic, futuristic, sentimental, emotional’ – and 3.8 seconds long. The piece he came up with had a low note ascending glissando-like to four identical high notes that formed a static melody which remained open, unresolved, a mood-setting intro to the computer user’s activities. The soft chime-like timbre suggested a calm, new age mood, a laptop user sitting on a veranda, perhaps, listening to the tinkling chime, blissfully contemplating the wide open landscape – no one in sight of course,  as in car advertisements, and Microsoft guarding over us, a colourful kite or satellite in the blue sky.

Other IT logos are not dissimilar. The Intel logo starts with a high impact electronic ‘audio sparkle’, a sprinkling of strings added. It becomes louder, then softer, then louder again, as if describing an orbit – the sonic equivalent of the dynamic swoosh-like cycle that surrounds the company’s name in the visual logo. This is followed by a four-note staccato melody that spells ‘Intel inside’ and blends electronic sounds with bells, sound effects (hammering) and the sound of a marimba. The AT&T logo begins with a four-note ascending melody and mixes electronic sounds with an old piano, a glockenspiel and a Wurlitzer.

The heraldic power of the bugle call continues, but in a new context, blending the futuristic power of a technocratic world with the emotive power of music, precisely as Microsoft envisaged, more than twenty years ago.

Department for the Study of Culture University of Southern Denmark