Associate Professor
Department for the Study of Culture

Anita Wohlmann (MA, Ph.D., Johannes Gutenberg University Mainz, Germany) is associate professor in Contemporary Anglophone Literature at the Department for the Study of Culture. Her academic background is in American literature, film studies and French.

Wohlmann’s current research examines the role of metaphors and narratives in illness writing. At SDU, she is a member of the research group “Uses of Literature” with Niels-Bohr Professor Rita Felski as well as the Interdisciplinary Centre on Population Dynamics.

As a postdoc, Wohlmann was the project leader of ‘Body and Metaphor: Narrative-Based Metaphor Analysis in Medical Humanities,’ funded by the German Research Foundation (2017-2020). Since 2015, after a research stay at Columbia University, she has been facilitating courses and workshops in Narrative Medicine. She is a founding member and coordinator of the German Network for Narrative Medicine. 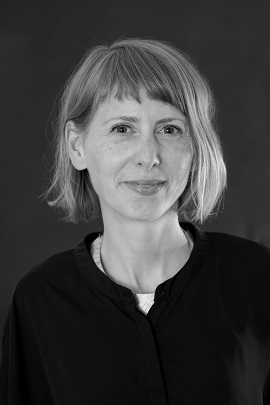