What are your research interests?
I study how people make decisions, how they learn from experience and what happens when people interact with algorithms. What’s more, I investigate the theoretical properties of online algorithms and study how to build better ones.

How did you become interested in your field of research?
I did my undergraduate studies in economics and my graduate studies in cognitive science and psychology. As a  young scholar I was particularly interested in decision science. During my PhD I became curious about how I could apply theories of decision making to understand online interfaces and algorithms and I pursued a couple of projects in this direction. This gave me a ticket for a postdoc at Cornell University, where I worked  with Thorsten Joachims, a world leading computer scientist, and his team. We investigated how to design and train machine learning algorithms that learn from behavioral data. Over time, the projects I started during my PhD and postdoc years  flourished, and became small research programs.

What research question would you above all like to find the answer to? And why is that?
I am currently working on a project where we  study whether the opinions of renowned wine critics, such as Robert Parker and Jancis Robinson are more informative than those of other amateur raters.  Wine critics emerged as a reliable independent source of information in the 1980s, and since then they have transformed the wine world. In the meanwhile, however, we can collect numerous wine ratings on online apps such as Vivino (and also a leading Danish start up). Is it time to give the task rating wines to the crowd rather than to select individuals and if so why? In addition to pure academic curiosity, I am also motivated by my own interest in wine making. I have recently planted a vineyard in Kefalonia, the island where I come from in Greece, and I would like to find out how to define quality in wine.

Which impact do you expect your research to have on the surrounding society?
Some of my research can directly inform the design of better algorithms. From 2016-2018, for example, collaborated with Skroutz, the largest online marketplace in Greece. The company relies on an algorithm for ranking products by their popularity. Back then the engineers of the company observed that the rankings tend to stabilize over time and the products that capture the first positions are not necessarily the best. I then used insights from my own research on popularity-based algorithms to analyze what was going on and to suggest a better algorithm for ranking their products. The algorithm came in production and it was leading to much better results than the previous one. 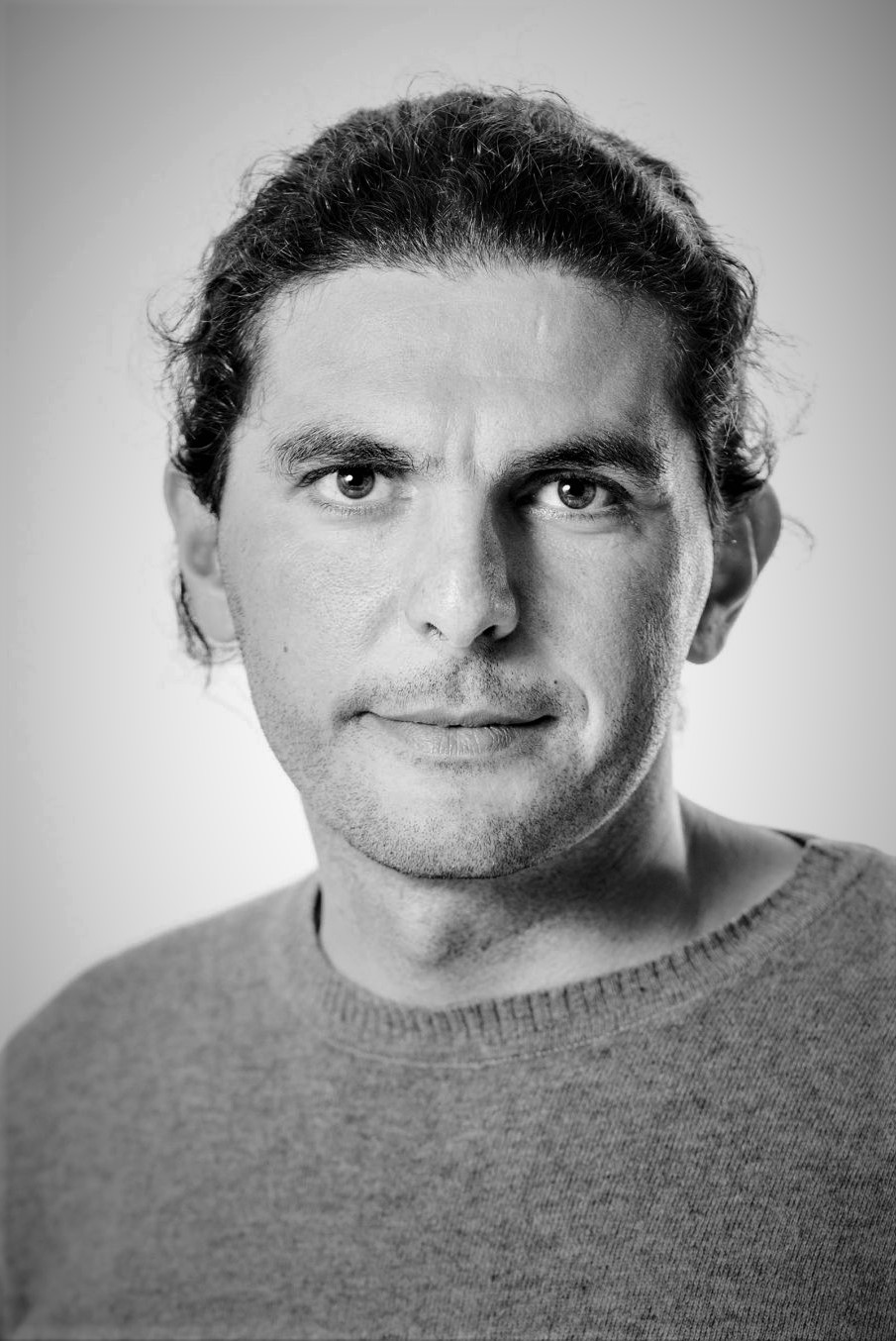