My research is aimed at understanding the interconnectivity between the basic problems of theoretical cosmology. If we gain a better understanding of what these problems have in common, we can also get much closer to resolving these remaining, fundamental problems.

Cosmic inflation is considered to be the most successful paradigm for the origin of the universe from the Big Bang, but the underlying theory of cosmic inflation is still not fully understood or developed. As a consequence much of our work is thus focused on understanding the theory of inflation and possible generalizations or alternatives, such as the Curvaton mechanism. 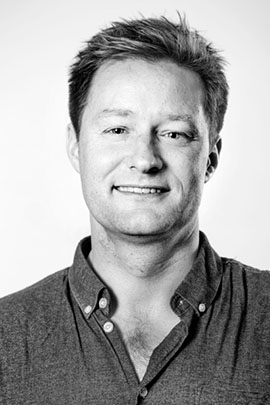