Astrophysics of dust. Cosmic dust particles play an important role for the thermal, dynamical and chemical conditions in many astrophysical environments, especially for the star and planet formation process and the late stages of stellar evolution. Dust particles determine the spectral appearance of proto-stars as well as of evolved stars with circumstellar envelopes, and they also dominate extinction curves of galaxies. 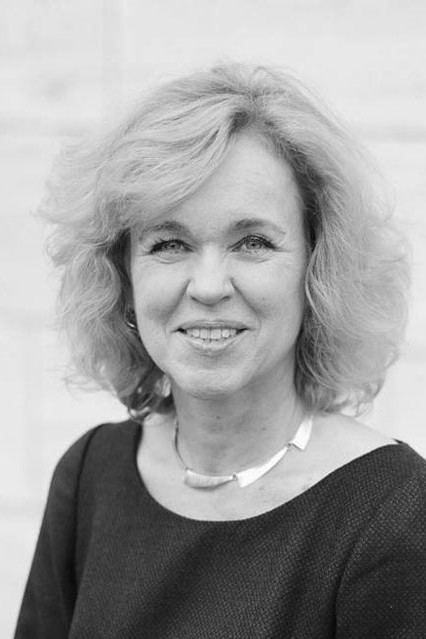