Amelia-Elena Rotaru is an Associate Professor in Microbial Physiology at Nordcee, a section of the Department of Biology. She obtained her PhD in Marine Microbiology in 2009 from the University of Bremen (Germany), within the framework of the International Max Planck Research School for Marine Microbiology. She held a 1.5-year postdoctoral position at iNano, University of Aarhus, and a 3-year postdoctoral position at the University of Massachusetts, Amherst, where she also returned during her assistant professorship for a six-month stay. During her postdoc at UMass, she discovered an interspecies interaction relying on electricity transfer between cells, the stepping stone for her later research line. In 2013, she joined the Department of Biology on a 2-year mobility fellowship from the Danish Research Council. Within Nordcee, she established her research group in 2015 after receiving a Sapere Aude start-up grant from the Danish Research Council. The group has key-competencies in microbial interspecies interactions, electromicrobiology and sustainable biotechnologies. Significant discoveries in the group revealed that members of an order of methanogens (Methanosarcinales), relevant for biotechnology and climate, retrieve extracellular electrons from insoluble food sources (steel, electrodes, other cells). The group also demonstrated that interspecies interactions in certain environmental consortia were strictly dependant on electrically conductive minerals, which are typical in sedimentary environments and frequently released by rock-erosion. The team is now investigating if such interspecies interactions represent a new methane source in the seabed and the molecular mechanisms that control it.
Core methodology:
• Bioelectrochemical systems
• Cultivation of strictly anaerobic microorganisms on typical soluble substrates or using electrodes as food substrates
• Co-cultivation of syntrophic organisms
• Interrogation of metabolic interactions between species via stable isotope labeling experiments using CARD-FISH coupled with NanoSIMS
• Interrogation of metabolic interactions between species using omics approaches (e.g., comparative transcriptomics)
• Interrogation of metabolic interactions between species using gene-deletion mutants, specific metabolic inhibitors
• Environmental meta-omics (16S-based and WGS)
• Bioimaging of multispecies consortia (FISH and CARD-FISH)
Group webpage: Amelia-Elena Rotaru
A complete list of publications by Amelia-Elena Rotaru can be found here. 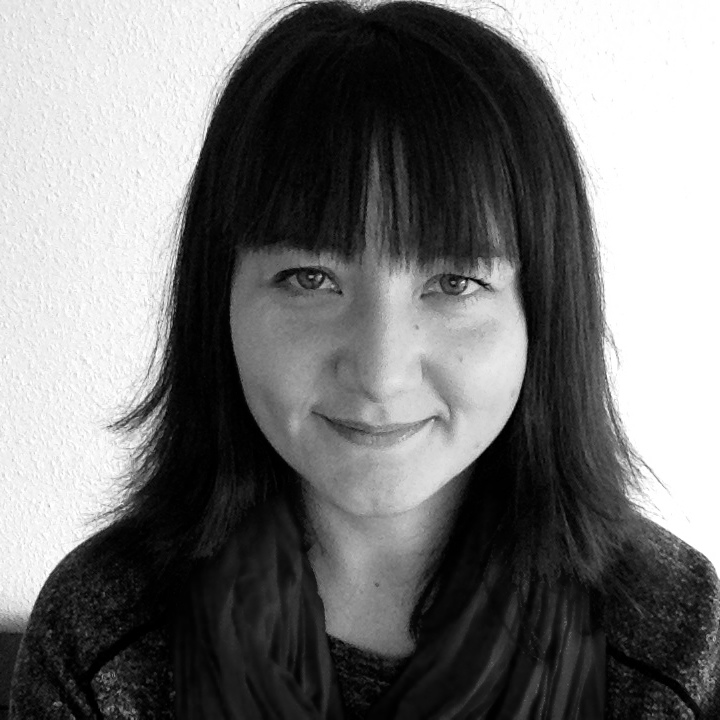