Human activities have contributed to global warming subsequently leading to increasing erosion of land. This results in conductive particles being washed increasingly into water streams. This inflow can enable unusual electric partnerships between microbes leading to additional emissions of methane.

Microbes work in mysterious ways. Some thrive in extreme cold, under extreme pressure, in extreme heat, in extreme salinity or in extreme acidity. Some feed on organic material, while others prefer rock, chemical compounds or heavy metals.

In a new paper in the journal mBio, researchers report their encounter with microbes that go for something completely different when looking for attractive living conditions. 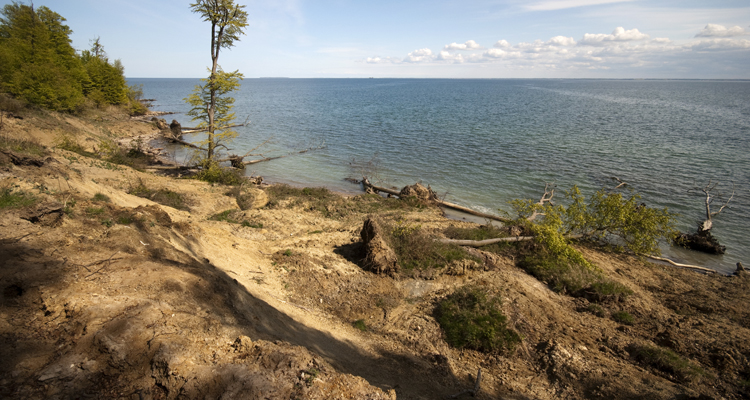 Increased land erosion is a result from global warming. The erosion washes particles into water streams where they can trigger bacteria to emit methane, which is a potent greenhouse gas. Photo: Colourbox.

- In The Baltic Ocean we discovered microbes that share a meal, which neither could efficiently eat alone. They establish their odd interaction by transferring electricity from one species to another via conductive particles. So they use the conductive particles to interact electrically with each other and outcompete anyone else that might be enticed by the same food source, explains lead author Amelia-Elena Rotaru from University of Southern Denmark. 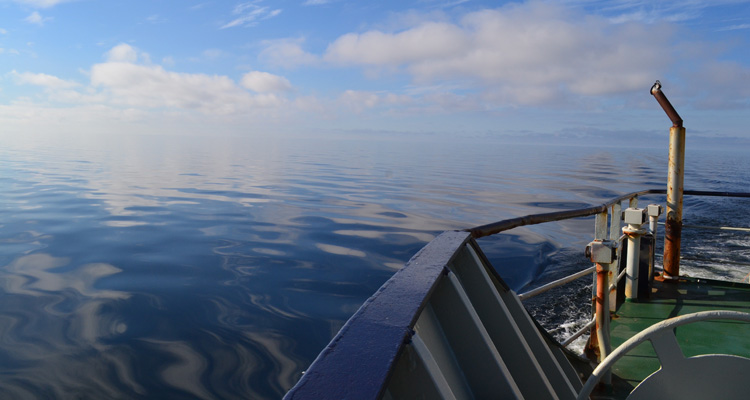 In the Baltic Ocean, collecting samples for the study. Photo: Amelia-Elena Rotaru.

The bad side of ‘electric’ microbes

This rather bizarre electric relationship via conductive particles is not only a biological curiosity – it also prompts the production of methane, which is a potent greenhouse gas.

The SDU-lead team showed that the microbes required the conductive particles in order to thrive and release methane. Such particles can be of many different origins, as many materials are conductive. One example is magnetite, which is an abundant iron-oxide mineral in Baltic Sea sediments. Magnetite is a type of particle which can be supplied to the seawater from land erosion.

Microbe alliances to keep away the foes

The study shows that as long as conductive particles were available, they both persisted, but when conducting particles were taken away, Geobacter went extinct and Methanosarcina dramatically decreased its activity. 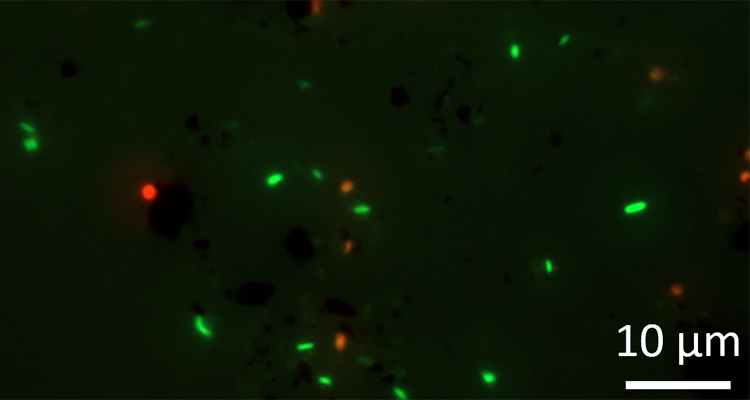 Not only do the two studied bacteria species benefit from this collaboration – they also manage to keep other microbes (Methanothrix) attempting to compete for the same resources away.

In the Bothnian Bay, conductive particles can be supplied from river runoff from the eight rivers entering the bay from Sweden and Finland, and also via the runoff from the forestry industry and various coastal industries. 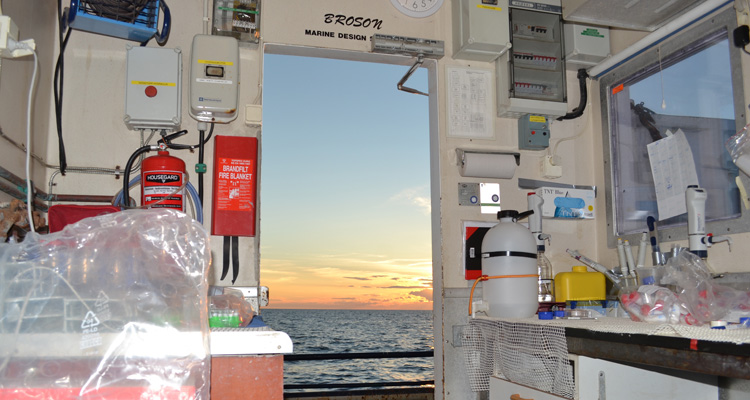 The researchers' lab on the cruise to the Baltic Ocean. Photo: Amelia-Elena Rotaru.

“This was the first time we could scientifically document a conductive particle based associations between bacteria and methanogens from environmental samples. We are now finding similar trends in other aquatic environments such as oceanic oxygen minimum zone, or lake sediments”, said the lead author.

The good side of ‘electric’ microbes

Amelia-Elena Rotaru and her team presently focus on finding a way to make microorganisms work for us to produce the chemicals of the future.

- If we can find a way to use the electric properties of microbes to store carbon and electricity while producing biodegradable and safe materials similar to those made today from fossil fuels we would have achieved our ultimate goal to foster a sustainable society, said Amelia-Elena Rotary. 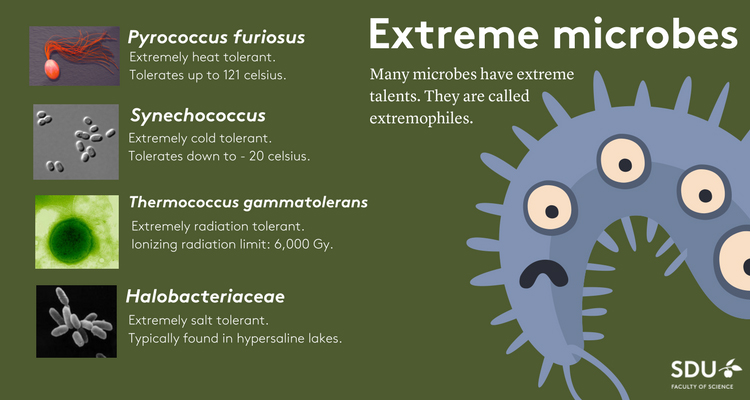