New study: What happens when sea levels rise and coastal land gets flooded?

Don’t just expect a disaster: Coastal land has a strong potential to develop into well-functional marine ecosystems, if it gets flooded with seawater.

Due to climate change, sea levels are expected to rise and flood large low-lying areas in many regions of the world. The big question is how we should cope? Should we built dykes or let the sea in?

The choice is not easy, but we have to make it. If we build dykes, we can keep the land dry. But it is a costly and sometimes risky choice.

According to biologists at University of Southern Denmark, it is worth considering letting the seawater take over. The results might be more beneficial than trying to keep the water out, they suggest.

From farmland to lagoon

The researchers are biologists from University of Southern Denmark, Thomas Valdemarsen, Cintia Organo Quintana, Sandra W. Thorsen and Erik Kristensen. They have published their study in the journal PLOS One. 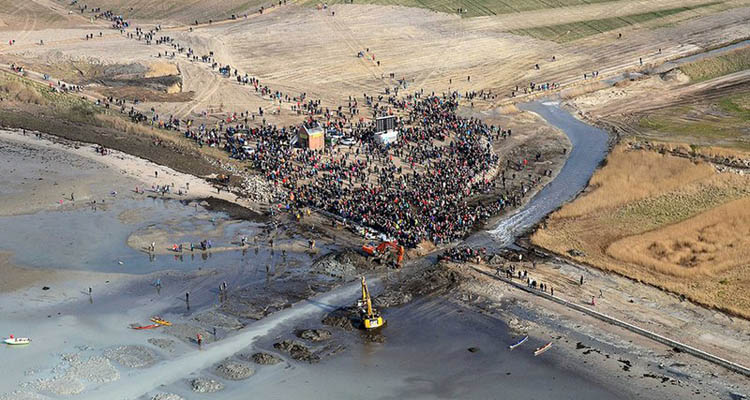 Four years ago, Danish authorities allowed a piece of coastal land to be flooded by the sea. The land had been bought for the purpose by the foundation Aage V. Jensens Foundation. The dyke got opened in three places, and seawater quickly covered a 214 hectares large area, which had previously been farmed.

The biologists have monitored the process and over time studied how a shallow lagoon with average depths of 1 meter slowly established itself. The lagoon is called Gyldensteen Coastal Lagoon and is situated on the north side of the island Fyn, Denmark.

The biologists warn that nature is unpredictable and that it is impossible to say what will happen even in the nearest future, but when asked to give a status, they conclude that nature is quietly and undramatically turning the former farmland into a well-functioning marine ecosystem. 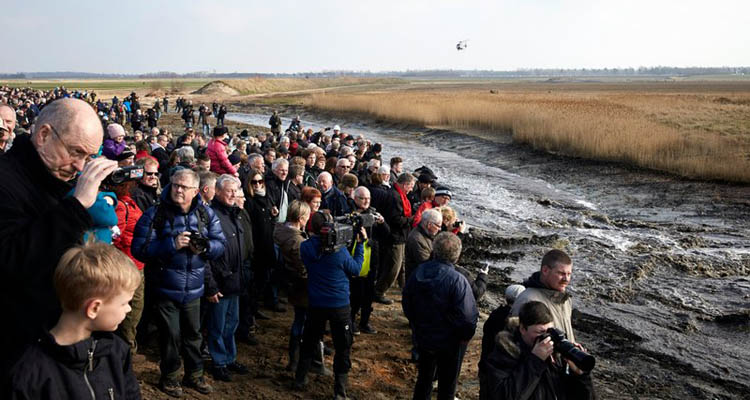 The flooding of Gyldensteen Coastal Lagoon in 2014 attracted a lot of visitors. Photo: Lars Skaaning/SDU.

- The obvious benefits are that you avoid the costs and stress of building and maintaining dykes to keep the rising sea levels out. But the newly created natural lagoon has great value in itself, too. It attracts many visitors who come to enjoy the area and birds come to nest and forage. The lagoon has a capacity to raise public awareness on diversity and nature, said Cintia O. Quintana, post doc at Department of Biology, University of Southern Denmark. 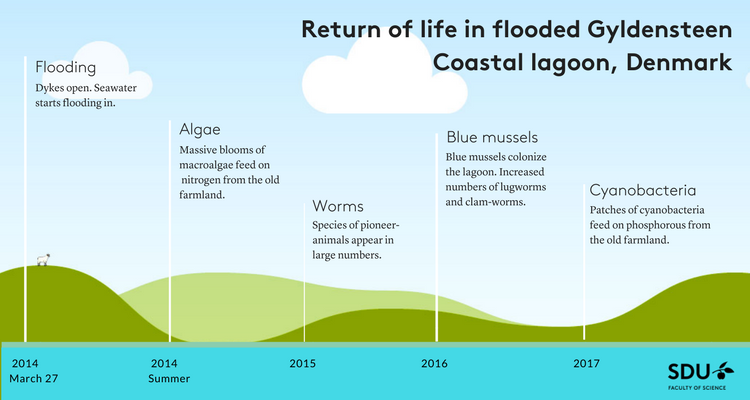 Biologists are especially interested in the life forms, that colonize the lagoon and not just visit.

Over the last years, she and her colleagues have seen animal species move in from the outside ocean and colonize the lagoon. Especially worms have been active, and that is a good start.

Sandworms and blue mussels have moved in

- The worms are the pioneers and burrow through the old farmland soil and in this process they modify the bio-geo-chemistry. They have paved the way, so to speak, for other species to follow. Now, we have blue mussels living in the lagoon, and they will probably attract other animals like crustaceans and snails, which could attract even more birds. The lagoon ecosystem is getting more and more diverse, said Cintia O. Quintana. 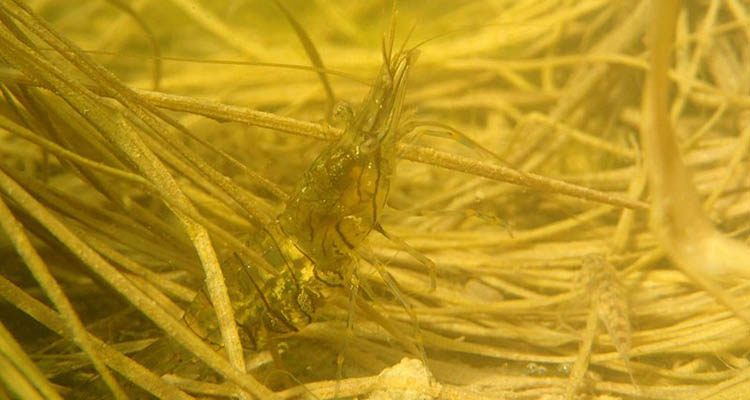 The biologists also point out that the Gyldensteen Coastal Lagoon may have functioned as a carbon sink in the time of flooding.

They have found that carbon degradation is low in the flooded soils, suggesting a great potential for carbon preservation. This is expected when soils are flooded with seawater simply because faster carbon degradation processes during air exposure are switched to slower processes underwater. (Scientific paper here).

Sharing data with other countries 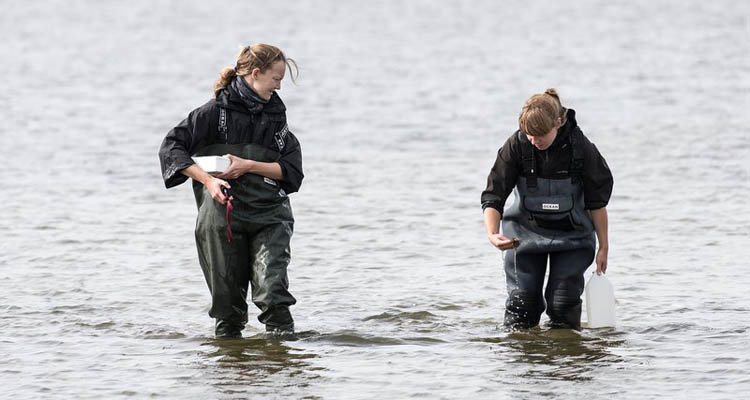 The biologists believe that the Gyldensteen Coastal Lagoon is still developing, and that more species can still be expected to colonize.

- It is a long process and we hope that it will be possible for us to continue our studies in the future. We have already collected a lot of data and measurements, which colleagues and authorities in other countries can use to evaluate possible flooding of coastal land, but it will be beneficial for both Denmark and other countries that we gain more knowledge.

Cintia Organo Quintana is a biologist and postdoc, Department of Biology.