Fossils from northernmost Greenland reveal that animals thrived in oxygen-poor conditions on Earth 520 million years ago.

520 million years ago, animals had just started to diversify on Earth. Only a few but precious biotas containing these animals are preserved until today as fossils. One of these rare collections is found on the northeastern coast of Greenland, Denmark.

An extraordinary aspect of the fossils preserved in Greenland is that they were buried in the environment they lived in. They had not – as is the case with most other fossils of early animal biotas – been transported with mud to other burial sites.

For science, studying these fossils is extremely important because they provide rare insight to the environment that these earliest animals lived in.

Half a billion years old seafloor

One scientist occupied with fossilized clues to life on early Earth, is geochemist Emma Hammarlund from the University of Southern Denmark/Lund University in Sweden. She is trained in conducting geochemical analyzes of millions of years old clays and interpreting what they have to say about the conditions in the air and water columns of the past.

Now a scientific study of the fossils from Northeast Greenland shows that these early animals lived under extremely oxygen-poor conditions on Earth.

The study was conducted by Emma Hammarlund and a group of colleagues. It is published in the journal Geobiology. The other researchers are Donald Canfield from SDU, Arne T. Nielsen from the University of Copenhagen, M. Paul Smith from Oxford University Museum of Natural History, Jan A. Rasmussen from Mors Museum and David A. T. Harper of Durham University. 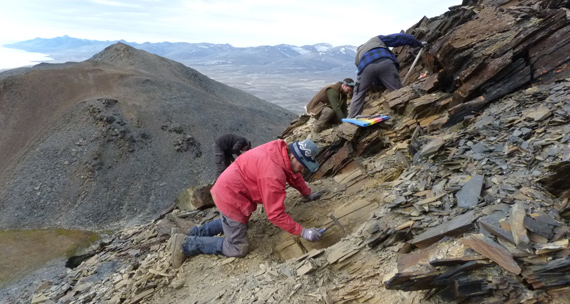 "Normally, we think that animals require a lot of oxygen. This is true for many as for us humans, but the chemistry from the old northeastern Greenlandic seabed now shows us that early animals thrived 520 million years ago, although there was not much oxygen around in their habitat, says Emma Hammarlund.

"But perhaps our view of oxygen is a bit too simple. Several studies indicate a more complex image. Some show that different types of animals thrive in very oxygen poor environments, and now we see how whole communities of early animals were well established in a similar low-oxygen environments, says Emma Hammarlund.

Lots of activity in the ocean

Over the years, she has contributed to several studies exploring the thesis whether increased oxygen concentrations in the atmosphere triggered the Cambrian Explosion.

"The material from Northeast Greenland has shown us that 520 million years ago, there was a lot of 'action' going on in the ocean, despite the fact that the oxygen content, compared to the present, was extremely low', she says.

520 million years ago, the concentrations were much lower in the ocean than in today's oceans, Hammarlund's study concludes. According to the study, the living grounds of these fossils contained oxygen in the order of 0.1 - 0.2 ml/L. By comparison, surface water today contains approx. 6-8 ml/L and animal diversity is very low at concentrations lower than 0.5 ml/L.

The community did not have much oxygen available and therefore they probably led a restricted kind of life style, but still the community thrived

Examples of animals that lived in the long lost ocean were for example trilobites, worms, sponges and many arthropods. Most did not have hard parts, but only thin, soft exo-skeletons. More than 30 different species have been currently identified, among which there were both prey and predators.

Other studies have shown that some members of this animal community ate microorganisms by harvesting slimy bacterial mats, as seen in today's so-called oxygen minimum zones in the oceans.

- The community did not have much oxygen available and therefore they probably led a restricted kind of life style, but still the community thrived. The fact that a whole community of animals lived under very oxygen-poor conditions is a reminder that the Cambrian Explosion happened in an environment and at a time of low - and extremely low - oxygen concentrations, says Emma Hammarlund, adding:

- And perhaps a reminder that we a very egocentric (observer-biased) view on the importance of high oxygen.

Why did animal diversity explode?

The researchers' study is part of a debate about what triggered the Cambrian Explosion. Was it a change in environment, such as increased oxygen concentrations? Or was it something biological?

Emma Hammarlund believes that the future will reveal a far more complex and exciting picture of the factors that contributed to the Cambrian Explosion.

The work is supported by the Agouron Institute, the Carlsberg Foundation, the Danish National Research Fund and the Swedish Research Council. 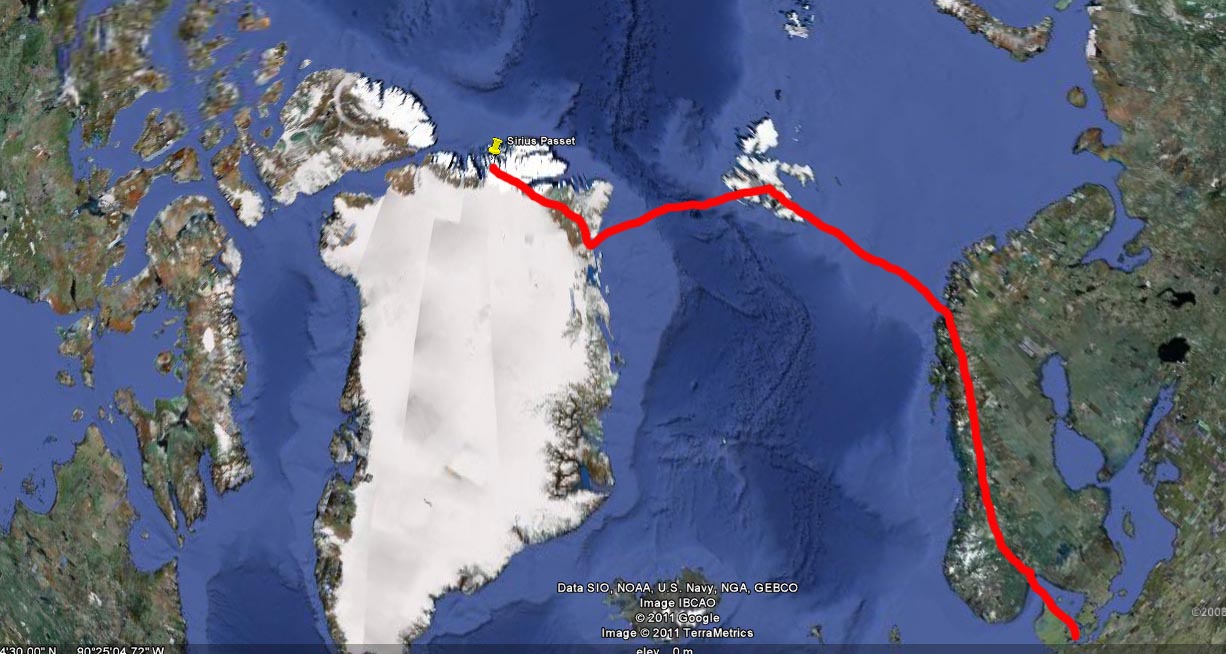 Emma Hammarlund is researching how the first animals on earth developed. She is an affiliate of the Nordic Center for Earth Evolution.