Distinguished award to master of light

Professor Sergey I. Bozhevolnyi is a pioneering figure in the field of nanooptics. The Russian-born Danish top-scientist receives the Villum Kann Rasmussen Annual Award in Science and Technology.

Sergey I. Bozhevolnyi has established himself as a world-leading researcher focusing on the interaction of light with nanostructures and the control of light at the subwavelength scale.

As the founding father of nanooptics on the international scene and affiliated with Danish universities for more than 25 years, Sergey I. Bozhevolnyi has made a significant contribution to Danish science.

He is Head of the Centre for Nano Optics, Mads Clausen Institute, University of Southern Denmark – and the latest recipient of the Villum Kann Rasmussen Annual Award in Science and Technology.

-We are proud to be able to recognize as brilliant a researcher as Sergey I Bozhevolnyi. His ability to carry out world-class basic research has given rise to a wealth of applications that may prove critical for the development of new nano and quantum technologies.

-There is good reason to be proud that Professor Bozhevolnyi has chosen to carry out his research at Danish universities, says Jens Kann-Rasmussen, Chair, VILLUM FONDEN.

The award is worth DKK 5 million, of which DKK 500,000 is a personal honorary award to the recipient. The award will be presented on 23 January 2019.

About the Annual Award

VILLUM FONDEN confers the Villum Kann Rasmussen Annual Award in Science and Technology. It is given to a Danish researcher in recognition of a particularly valuable contribution to the technical and natural sciences.

The award is worth DKK 5 mil­lion. It is given annually on the anniversary of the birth of the late Villum Kann Rasmussen (1909-93), 23 January.

A total of 38 researchers have received the Annual Award since it was created in 1987.

Professor Sergey I. Bozhevolnyi has transformed his specific field of research through a series of groundbreaking papers.

When he began his research in the late 1990s, only a handful of papers about nano-optics had been published.

Today, more than 5,000 papers about the topic are published each year, many of which cite Professor Bozhevolnyi’s publications, and which is why he, for the second year running, is ranked by Clarivate Analytics as one of the world’s most cited researchers. He is truly a pioneer and master of light.

-I am grateful for this tremendous accolade, and honoured to be added to the long list of excellent researchers who received the Annual Award before me. This is something I never imagined would happen when I came to Denmark 27 years ago, Professor Bozhevolnyi says.

His research has paved the way for remarkable new phenomena and possibilities in the development of nanophotonic components.

The projects he and his research team at SDU Nano Optics are working on include using metallic nanostructures as a highly efficient means of converting light into electricity. Their findings could lead to the development of a new way to make solar panels. 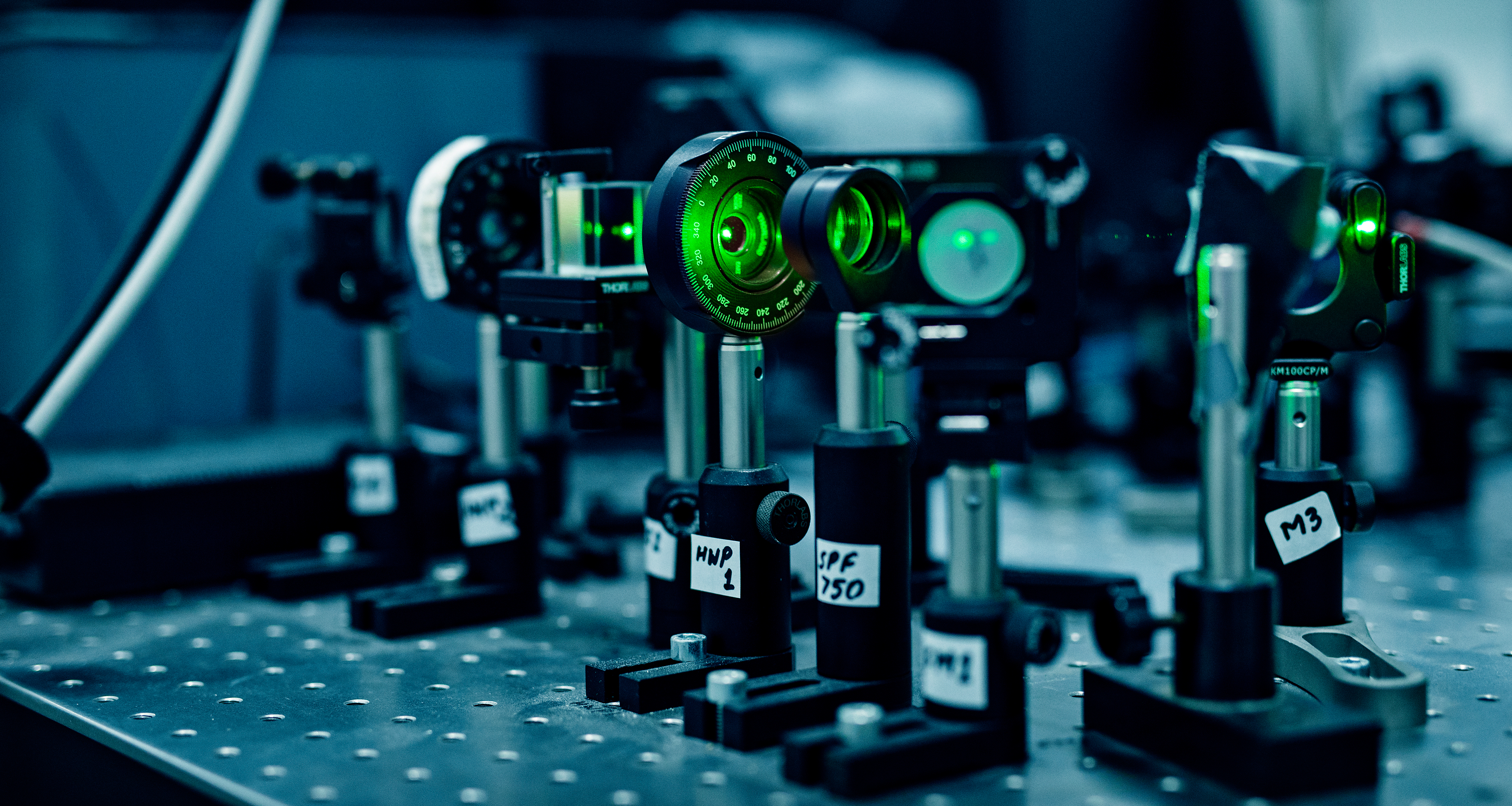 Their research has also broken new ground when it comes to controlling circuits at the nanoscale, which could prove decisive for the development of quantum computing.

-Information is sent over the internet at the speed of light, but your computer processes it with slow electronic circuits. That creates a bottleneck we are trying to eliminate, Sergey Bozhevolnyi says.

Structural colouring is the production of colour by surfaces that have microstructure fine enough to interfere with visible light – a process seen in nature in peacock feathers and butterfly wings.

With a resolution of over 100,000 pixels per inch, this process has an endless number of potential applications, including massively reducing the amount of space it takes to store large amounts of data.

VILLUM FONDEN is a philanthropic foundation that supports technical and scientific research as well as environmental, social and cultural projects in Denmark and internationally. In 2018, VILLUM FONDEN granted approx. EUR 83 million.

VILLUM FONDEN was established in 1971 by graduate engineer Villum Kann Rasmussen, the founder of VELUX and other companies in the VKR Group, whose mission it is to bring daylight, fresh air and a better environment into people’s everyday lives. VILLUM FONDEN is a majority shareholder in the VKR Group.

If you are interested in the nanooptics research, you can read more about SDU Nano Optics. A research department under the Mads Clausen Institute at SDU.

You can also read Faculty of Engineering's profile of Professor Sergey I. Bozhevolnyi.