A new look at evolution in the oceans

The primeval ocean – or at least parts of it – may have been more reminiscent of the oceans of today than previously thought.

The primeval ocean, full of nothing at first, evolved over time to the state that we have today. How did that development take place?

The whole story is quite complex, but the evolution of algae played a critical role. Indeed, when algae entered the stage, marked changes took place. 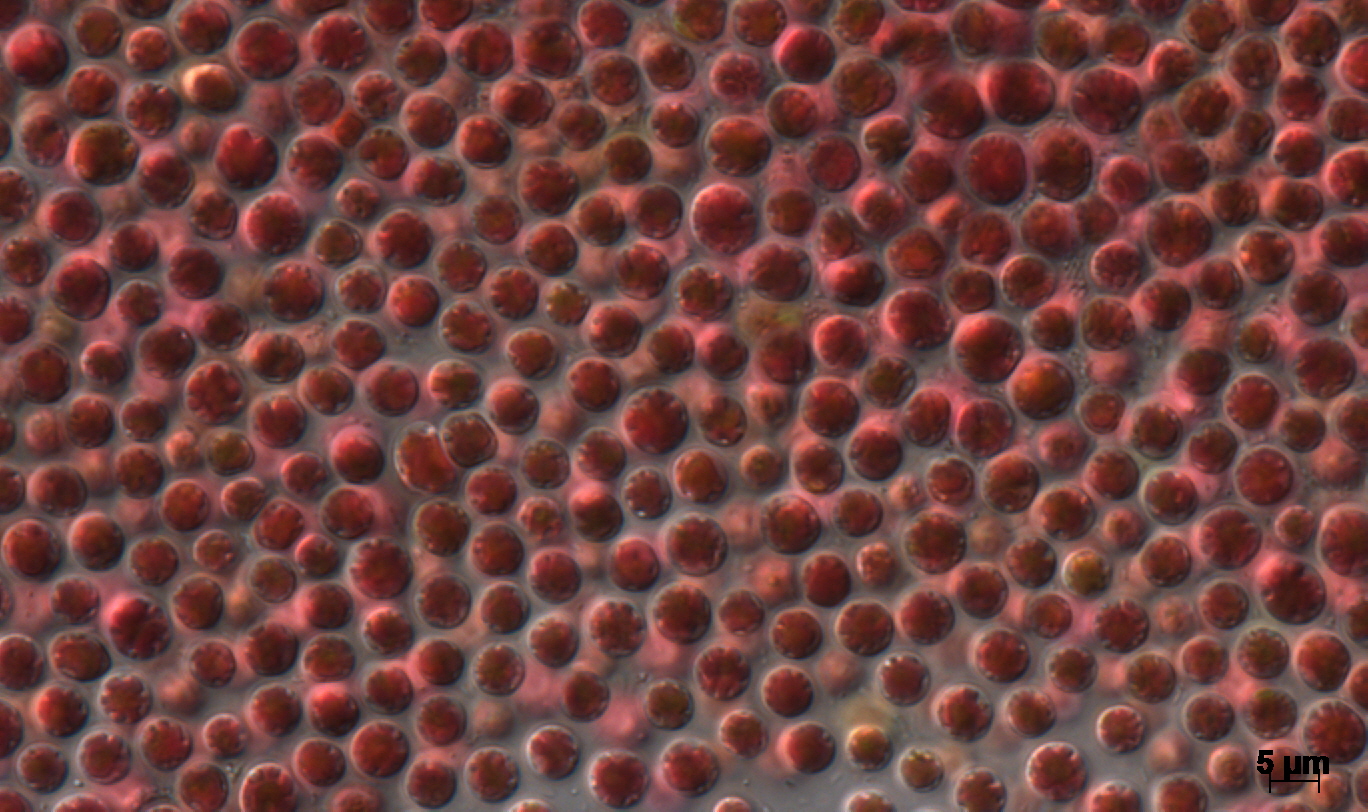 Rocks in China are a window to the past

– This means that at least some marine ecosystems 1,400 million years ago functioned in a similar way to those we have today, recalibrating our understanding of ocean evolution, says Don E. Canfield, Professor and Head of Research specialising in ocean chemistry and its interplay with the evolution of life on Earth.

Together with his research colleagues, he has studied rocks from northern China, which are 1,400 million years old and contain fossil remains of algae.

There was life on Earth at least 3.8 billion years ago, but it took a very long time before marine ecosystems began to resemble the ones we know today.

When algae appeared, they began circulating carbon and nutrients in the ocean in a way reminiscent of the way it happens today.

The transition began when some small microorganisms, the cyanobacteria, first appeared.

Cyanobacteria were the first photosynthetic oxygen-producing organisms on Earth (producing oxygen in similar way as plants and algae do today). They paved the way for the evolution of oxygen-consuming organisms, which include most organisms such as plants, algae, fungi and animals.

– Thus, cyanobacteria led to algae; oxygen producing (and consuming) organisms that brought the oceans one step closer to the marine ecosystems that we know today, says Don E. Canfield.

In today’s oceans, algae (with some help from cyanobacteria) are the basis for all other life in the oceans, partly because they constitute an important food source. In addition, they form the basis of the oceans’ carbon pump, which draws carbon dioxide from the atmosphere and into the deep sea.

This happens, for example, when algae and the organisms that feed on them die and sink to the bottom of the ocean floor.

In that process, they also remove oxygen from the water, and their enormous productivity thus has a decisive influence on the chemistry of the ocean. 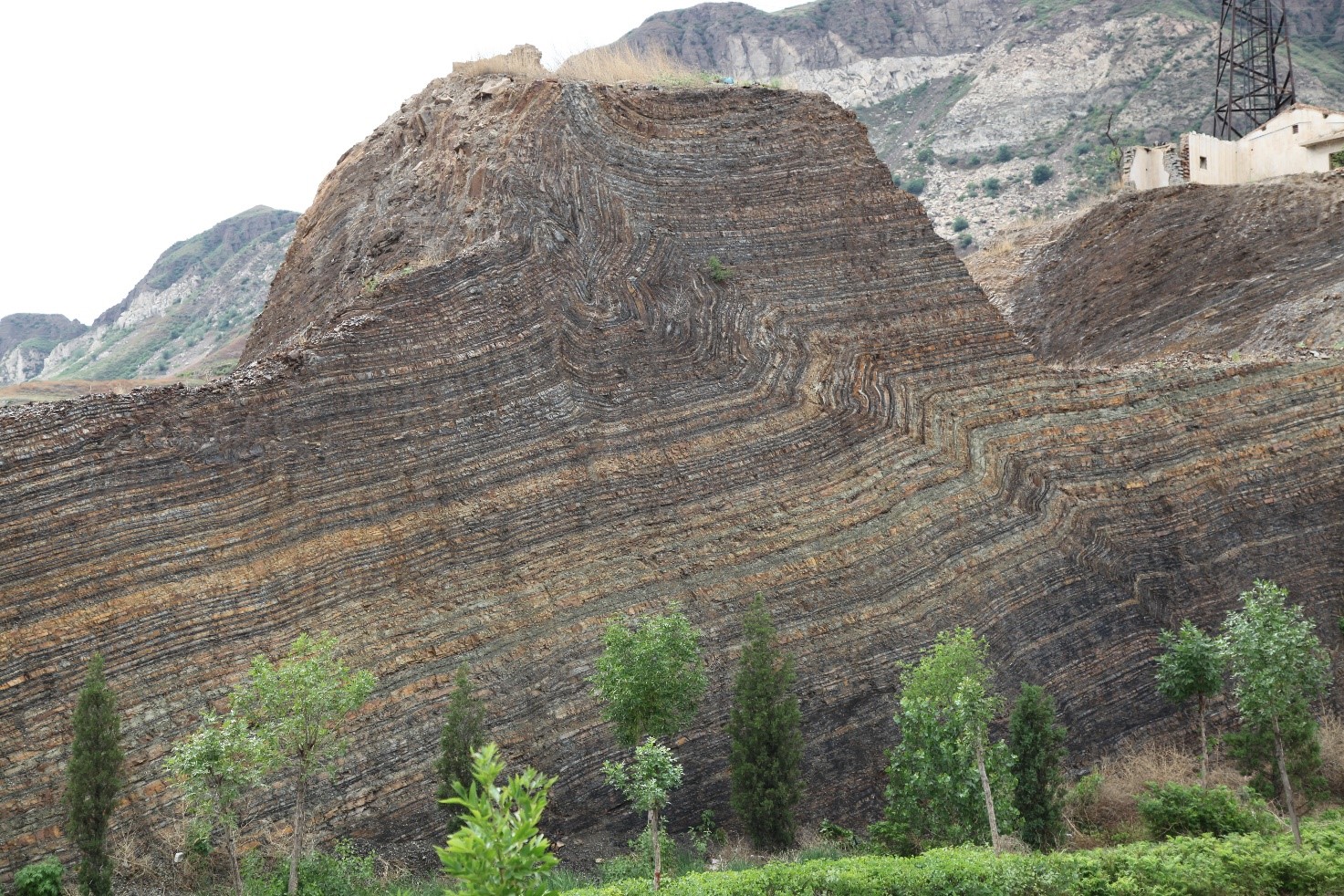 – When algae appeared, they began circulating carbon and nutrients in the ocean in a way reminiscent of the way it happens today. And our studies point out that it happened 600 million years earlier than previously thought.

As eukaryotes, algal cells are packed with advanced content such as a nucleus with DNA, mitochondria and chloroplasts, responsible for the photosynthesis in both algae and plants. In part, this advanced content allowed for some eukaryotes to develop into large multicellular complex organisms.

The more ancient “bacteria” (also known as prokaryotes) cannot do this which is why eukaryotes are the dominant visible life form on Earth; think of plants, animal and fungi.

To summarize, the first life forms on Earth were simple prokaryotes. Their activity ensured that life could persist on Earth, but they could not form complex organisms as eukaryotes can.

The evolution of algae in the oceans was thus a crucial step towards the development of the eukaryotic-dominated world in which we live today. They also played a critical role in establishing modern-like carbon and nutrient cycles in the oceans.

Don E. Canfield is Professor of Ecology and Head of Research at the Nordic Center for Earth Evolution, the Department of Biology.